NAO: Best views in the house 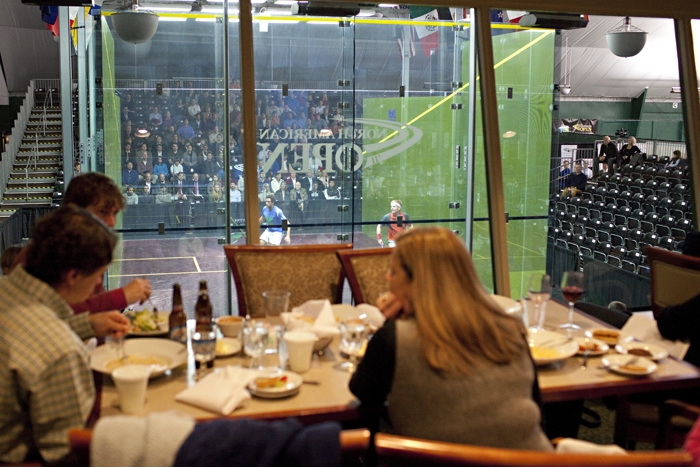 The Westwood Club is a glorious venue for the North American Open. The club lounge and restaurant offer superb views over the court, along the right-hand wall and looking down through the front. Pictures by Patricia Lyons [...] 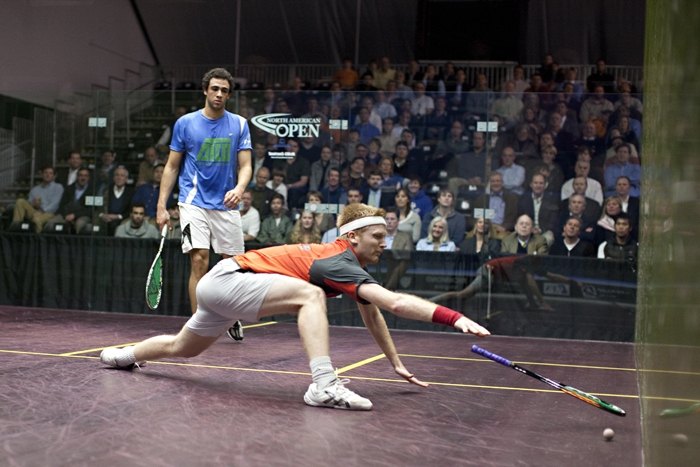 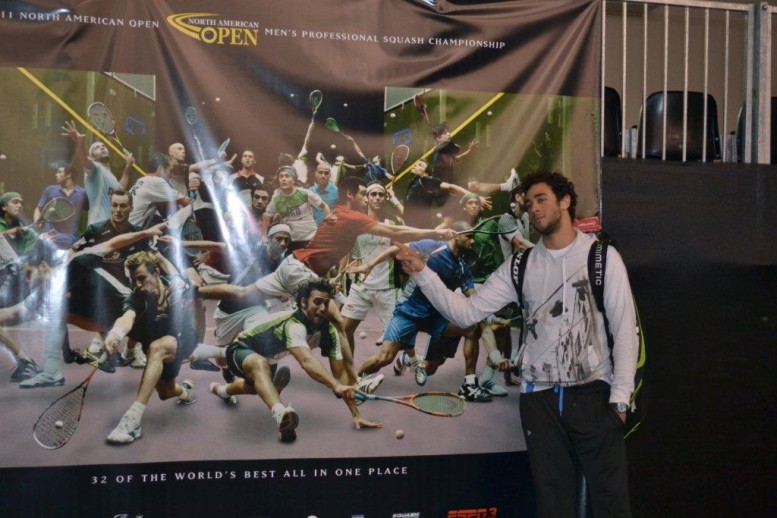 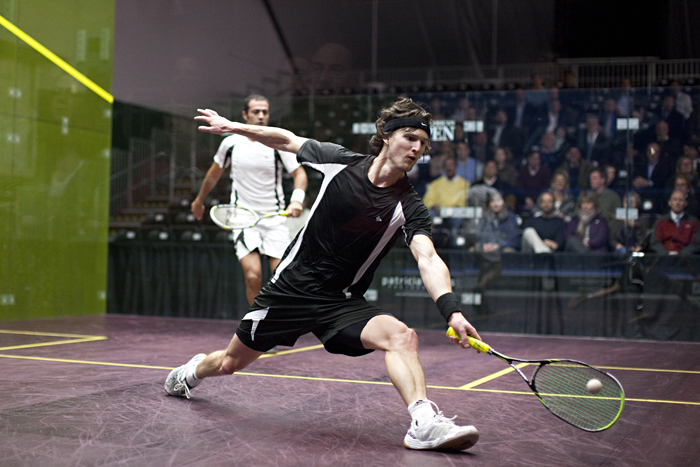 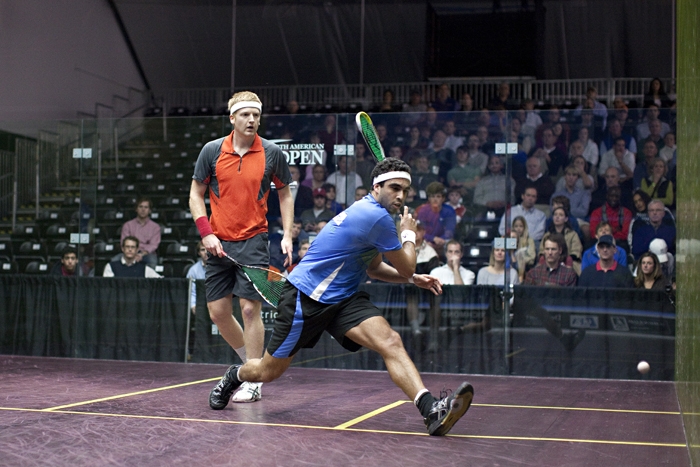 PSA NORTH AMERICAN OPEN FIRST ROUND RICHARDS NEEDS ANOTHER ASSURED PERFORMANCE IN RICHMOND Rising England star Tom Richards played some of the best squash of his career to beat Egyptian firebrand Hisham Ashour in the first round of the North American Open at the Westwood Club in Richmond, Virginia. Now he aims to produce a [...] 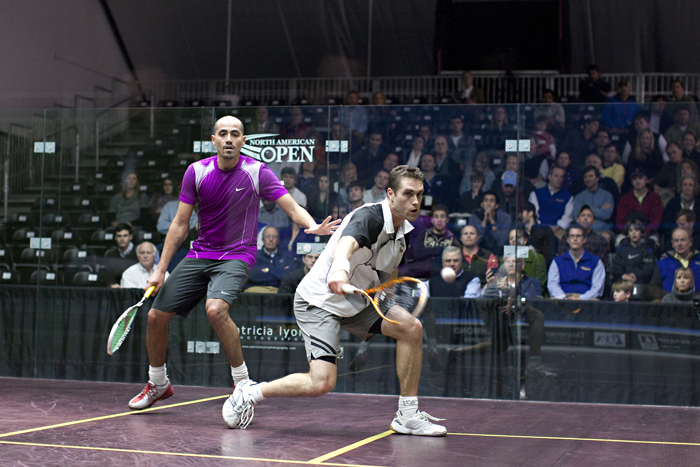 David Palmer beat Wael El Hindi 11-2, 11-8, 11-7 (40 mins) Wael El Hindi took to the court in a deep purple shirt but it was the Black Knight man with the golden racket who looked the more colour co-ordinated. David Palmer was in awesome form, rolling back the years to overwhelm the Egyptian in [...] 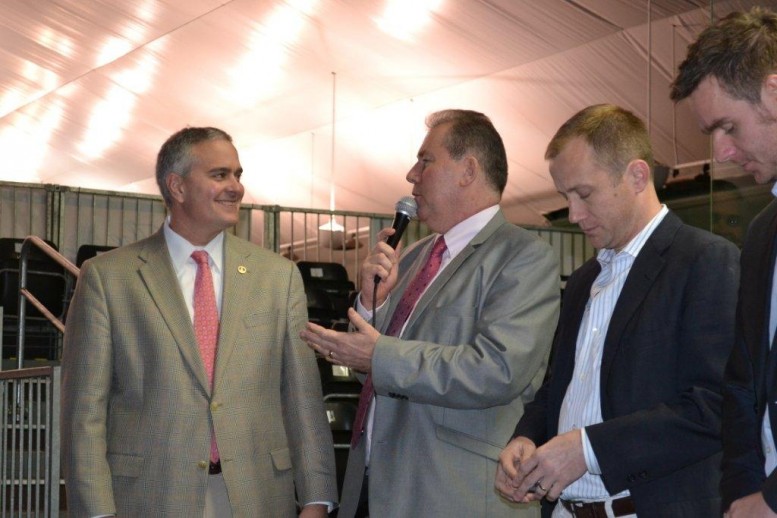 A nice touch at courtside with the official opening ceremony. Lots of important thank-yous to the TD and his team, followed by the appearance of Lee Beachill (PSA), John Warren (President of the Westwood Club) David Hetherington, one of they key men in Gus’s team, and Manoli Loupassi, the Richmond Delegate to the Virginia General [...]

NAO: Selby feels flat as he falls to Azlan 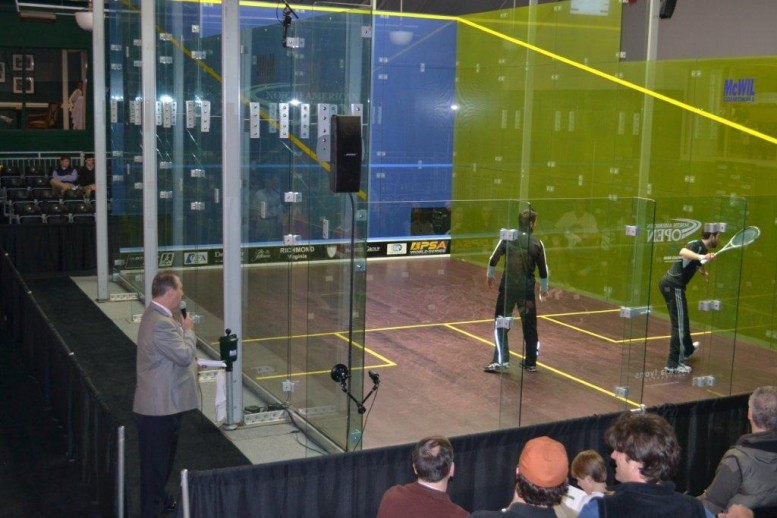 ALAN THATCHER REPORTS FROM RICHMOND Daryl Selby admitted that he was “feeling flat” as he crashed out of the NAO first round to Mohd Azlan Iskander. The London-based Malaysian defeated Selby after losing the opening game, hitting back to win 9-11, 11-4, 11-3, 11-5 in 60 minutes. Selby said he found it difficult to repeat [...]

By ALAN THATCHER Some brutal battles have meant a late night here at the NAO qualifying finals at the Country Club of Virginia. The longest by far was the marathon match-up between Mathieu Castagnet of France and Australia’s Ryan Cuskelly, with the Frenchman finally triumphing 8-11, 14-12, 11-8, 9-11, 11-9 after 122 minutes. Not far [...] 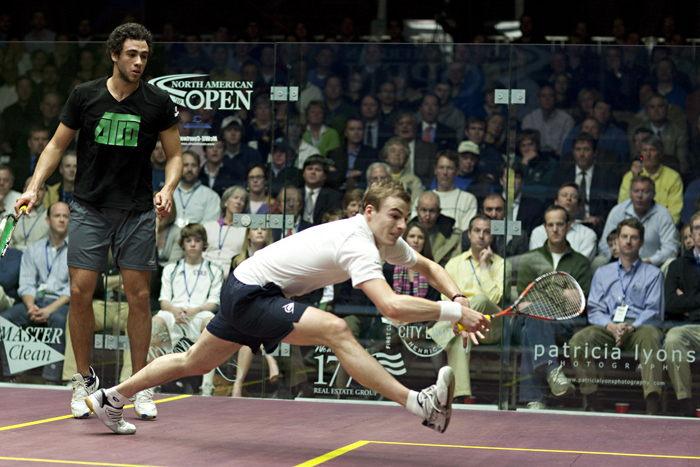 By ALAN THATCHER North American Open Squash Championship 2011: World’s leading stars renew rivalry in Richmond By ALAN THATCHER World champion Nick Matthew will be seeking revenge from his great rival Ramy Ashour next week in the North American Open Squash Championship, which is being staged at the stylish Westwood Club in Richmond, Virginia. The [...]

ISS Canary Wharf Squash Classic: Matthew lands revenge clash with Selby By ALAN THATCHER World champion Nick Matthew has an early opportunity to gain revenge over Daryl Selby following his shock defeat in the final of the British National Championship. The two English stars have been drawn to meet each other in the quarter-finals of [...] 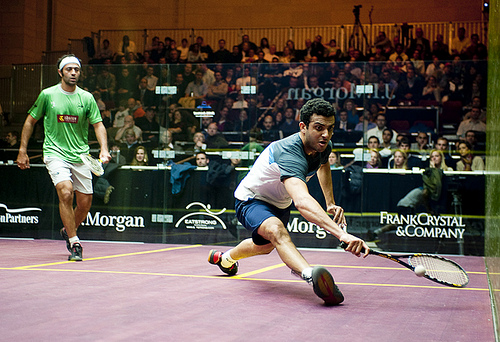 By ALAN THATCHER No.3 seed Karim Darwish has pulled out of the North American Open, which starts next weekend in Richmond, Virginia. At this stage it is not clear if his withdrawal is due to injury or the political upheaval back home in Egypt. His absence means that the top half of the competition schedule [...] 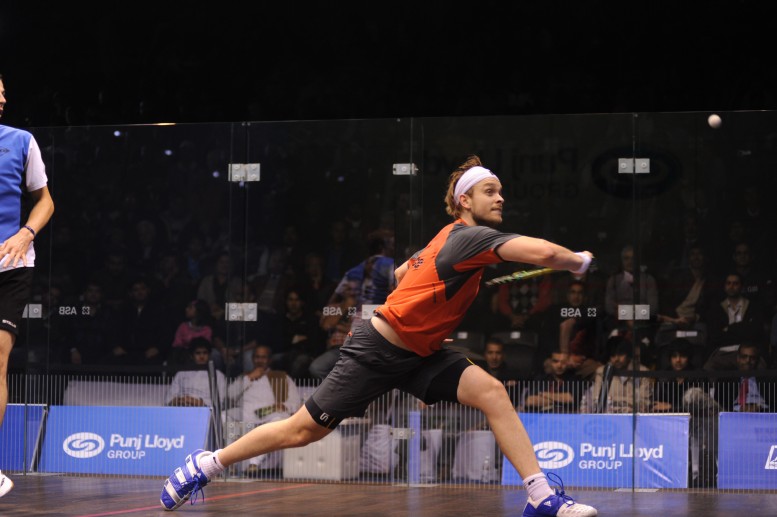 By ALAN THATCHER James Willstrop last night admitted that he felt “exhausted” after his shock defeat to Jonathan Kemp in the British Nationals – and felt that he should have taken a break during a busy autumn schedule. Willstrop said:  “I’ve had enough – I’m just not enjoying playing at the moment. There’s no point in [...]