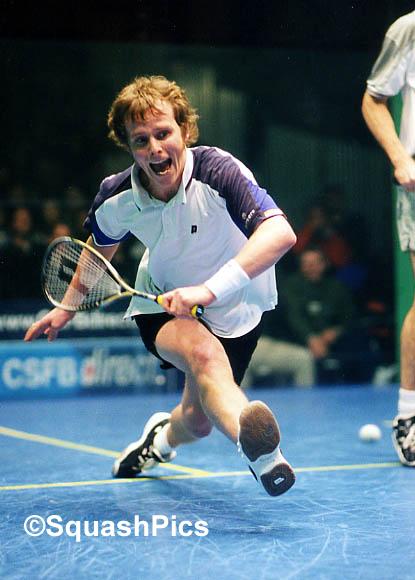 From www.squashskills.com Peter Nicol tells Jethro Binns all about drop shots – and shows how to play them httpv://www.youtube.com/embed/TINLjcIE5Eg [...]

Video: The essence of squash 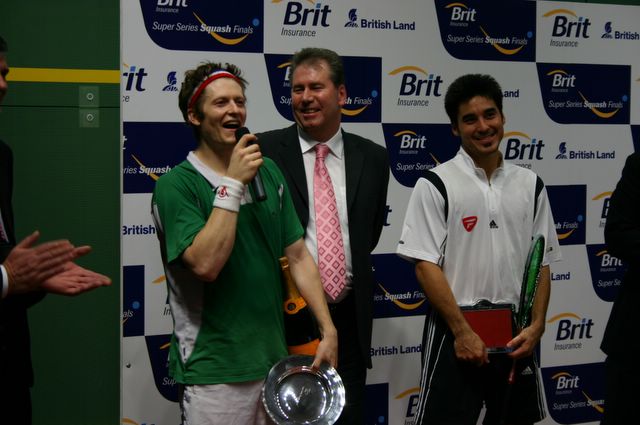 Fantastic film here entitled The Essence of Squash. httpv://www.youtube.com/watch?v=TNKCCBC5qBY   And a brilliant trick shot here from Jonathon Power from the Super Series at Broadgate Arena. httpv://www.youtube.com/watch?v=bwqwQ-vszpY&feature=rec-LGOUT-real_rn-1r-7-HM   And, is this the craziest thing you have ever seen on a squash court …. as an exhausted  35-year-old John White continues to fling himself all over [...] 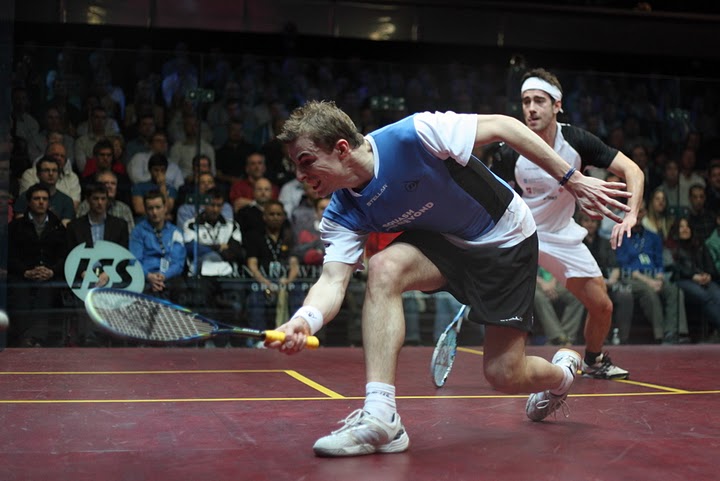 Nick Matthew showed to a packed house at the East Wintergarden exactly why he is world champion and world number one as he came out with all guns blazing after losing the first game to completely demolish Peter Barker’s hopes of lifting the Canary Wharf title. Barker looked superb as he gained his first victory [...] 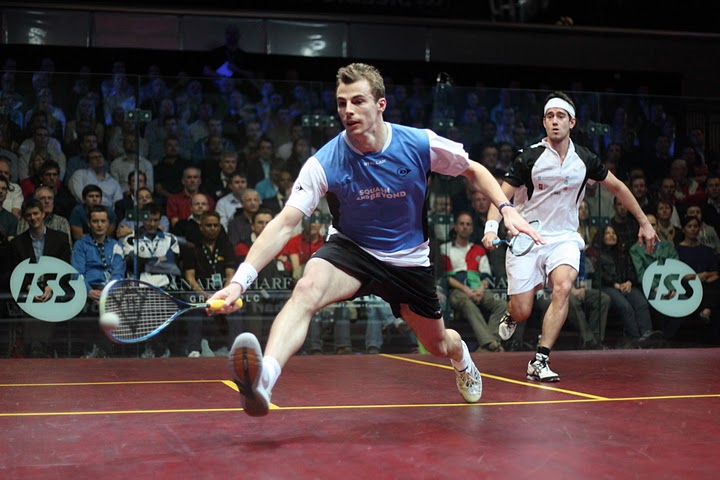 ﻿By ALAN THATCHER Daryl Selby dived full-length into the back right corner, chasing down a shot from Nick Matthew as the world champion advanced towards victory in the quarter-finals of the ISS Canary Wharf Squash Classic. It was a perfect length from Matthew and a spectacular dive from Selby, more in desperation than hope, as [...] 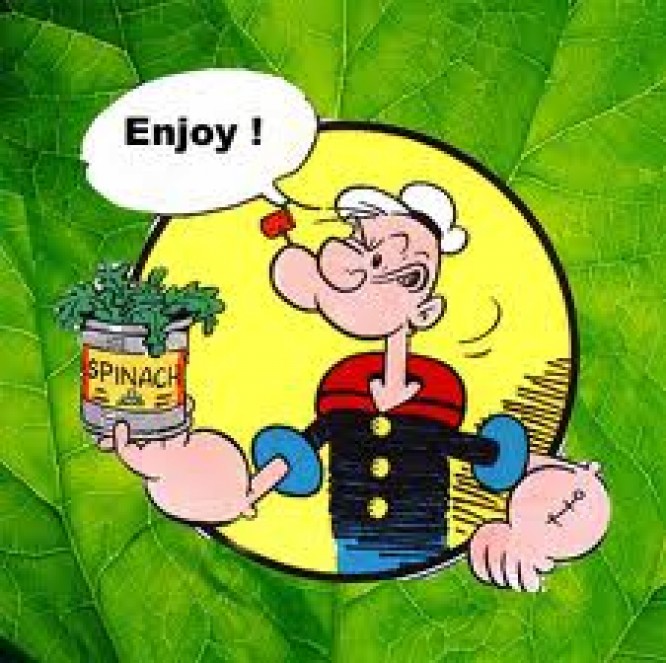 By ALAN THATCHER Yes, you can call me Popeye if you like! Because my new, life-changing diet is based on the cartoon character’s favourite food, spinach. After years of following the wrong advice about sports nutrition, and over-eating carbohydrates, I have switched to a protein-rich diet with every main meal featuring healthy helpings of spinach. [...]

Canary Wharf injury crisis: What next? 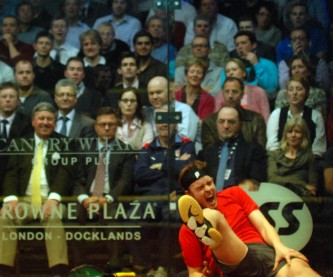 Photo (courtesy of www.canarywharfsquash.com) James Willstrop keels over with cramp A fascinating insight here  into how referees may “adjust” rules in the interests of sportsmanship. Rod Symington and Graham Walters deal with an issue that arose during last year’s ISS Canary Wharf Classic semi-final showdown between Nick Matthew and James Willstrop, when Willstrop dived full-length [...] 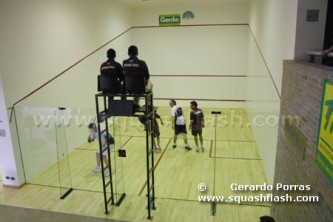 Listen to the pros and learn 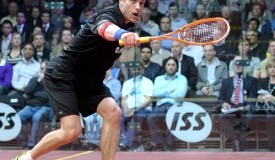 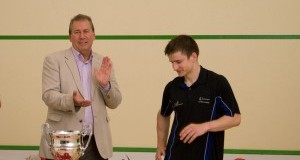 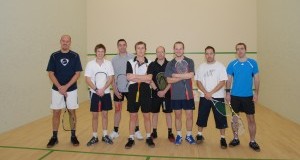 The SquashUK Master Class: A journey of learning and commitment. WARNING: This will change your life This series will chart your progress through a programme of squash coaching lessons that will achieve the following desired benefits: Open your mind Unlock your potential Visualise your success Improve your speed, fitness, movement and stamina Teach you the [...] 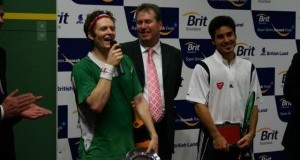 Coming soon: a collection of coaching tips, insights and inspirations that will help to improve your game. [...] 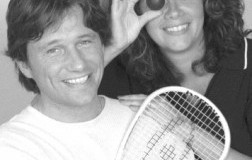