Cassie Thomas December 29, 2013 No Comments on Cassie’s Corner: New Year’s Eve parties and a full English at 5am 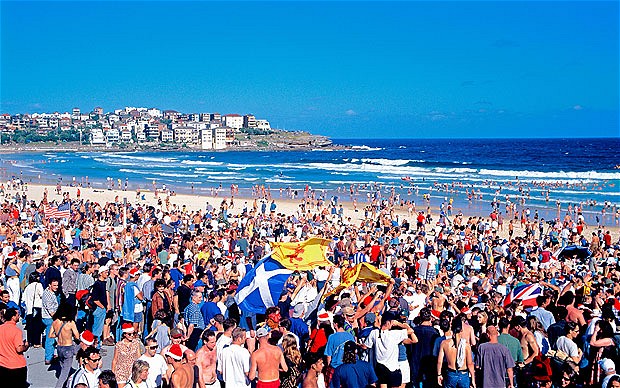 What a busy time of year. Firstly you have Christmas and then almost a week later along comes New Year’s Eve. A time to look back on the previous year and also a time to look forward to the year ahead.

There will be goals set and also the usual New Year’s resolutions. Squash professionals will look back and reflect on their highlights and also their lowlights. Then, when that clock hits midnight, they will be excited at the possibility of 2014 being their most successful year yet.

What some players will be excited about is competing in the Commonwealth Games in Glasgow, which is the big event of the 2014 squash calendar. Even though it is still a few months away, players and coaches will be looking forward to taking part in such a high-profile event. I have no doubt it will be a great success.

As Christmas is known for consuming food, then New Year’s Eve is the big party of the year where a tipple or two might be consumed.

Now everyone is different, and some players might be tucked up in bed and others might be having a few drinks to toast the New Year in. What there will be is plenty of parties at squash clubs around the world.

I have great memories of New Year’s Eve when I was on tour with most of them spent at squash clubs. I remember the Millennium one being spent at Nottingham Squash Club with fellow squashies. Training during the day and then having a great party during the evening. 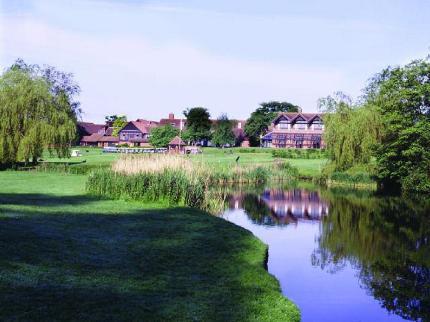 Earlier in my career, when I was coached by Alex Cowie and trained at Barnham Broom Country Club (pictured right) in Norfolk, there was always a big party at the club. I enjoyed spending it with Alex and all the members that had supported me throughout the year.

It was a great night and it would continue further when I would get a taxi back to North Walsham where I lived. There I would go around a friend’s house for a full English breakfast and then to bed about 5am.

New Year’s Day would then be spent sleeping and recovering and then back into training the next day. Amazing what you can do when you are young. Nowadays I am happy if I manage to stay awake until midnight!

In my last column I was a bit of a whingeing Pom about it being too hot on Christmas Day. Well, this is not the case for New Year’s Eve.

It has been a nice change having it in the sun. On the beach during the day and then a BBQ and watching the kids run around the garden in the evening. The only thing I would change is to have my family and friends from the UK here, but they know I will be thinking of them.

So I would like to wish you all a happy, successful but most importantly a safe New Year. May all your dreams come true.