During his 2012-2013 campaign, it seemed as if Ramy Ashour was invincible. He had won every World Series event that he had played in and was simply unstoppable. He went up against challengers such as Nick Matthew, Gregory Gaultier and James Willstrop, despatching them with the magic touch and out of this world shot making that squash fans marvel at.

People constantly asked who was going to stop this streak. What player or event was going to cause Ramy to lose for the first time in a year? The answer to this question is that Ramy’s biggest nemesis doesn’t hold a racket or trade volley nicks with him like the magician he is. Ramy’s biggest opponent is his own body! 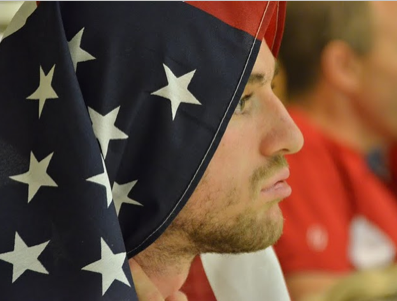 Recently Ramy had to retire at the semi-final stage of the World Open in Manchester because of an ailing hamstring issue that caused his streak to finish and an exit from this blue-riband tournament for the second time in three years. He regrouped again and tried to make a push to come back in Hong Kong, only to then retire against Spain’s Borja Golan after being 2-0 up.

Injuries are the scariest part of an athlete’s career and currently it is wreaking havoc with one of the best to ever play the game. I have had the opportunity to get to know Ramy over the years and am fortunate to call him a friend.

He and his brother Hisham befriended me on Tour when I was younger and I have looked up to both of them over the years. One of the things that I loved about Ramy was his desire to be the best and his willingness to push himself in tough situations.

He was able to produce greatness in the most difficult of situations, as it seemed he was always playing three or four different matches in his head during one match.

As an athlete you always want to be either on the court or the field. Many top athletes would rather play through the pain barrier than sit and watch from the sidelines. From personal experience, I was in more pain while watching others play the game I loved, than playing while I had an injury.

This seems to be the case with Ramy, as he keeps coming back from injury before he is ready. Top athletes always believe that they can win even if they are not at 100%. This is what makes certain players great. It can also be the greatest detriment to a sportsman at the same time.

Ramy, though, is truly unique and his talent would bring him back to the top of the rankings very quickly if he chose the option to sit out for six months and fully let his body heal.

The hamstring problem that Ramy has is one of the toughest in sport to deal with as it can feel great one day, then all of sudden tear again when you least expect it. It is an injury that many athletes come back too quickly from and thus have ongoing problems, which lead to other injuries. (This is what led to my back problem that caused me to retire from the circuit).

Arguably, Ramy is so competitive and wants to play so badly that he is rushing back way too quickly. Players on Tour (trust me this happens and is talked about all the time) worry about their ranking and losing points due to injury – much like Stewart Boswell. Stewart had to work his way back from the bottom of the world rankings after reaching a career high number three in the world after a back injury caused him to miss two years of competitive action. 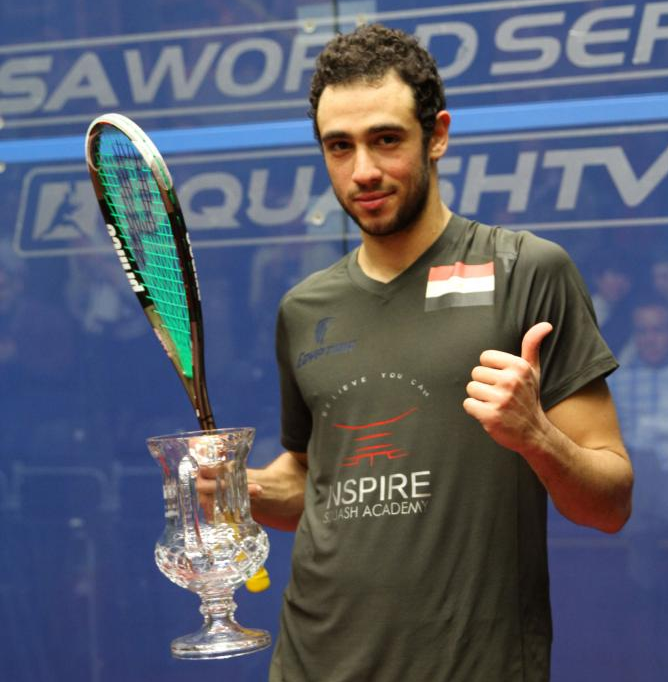 Top athletes have put in so much work to get where they are that the thought of starting all over is not an option.

Ramy, though, is truly unique and his talent would bring him back to the top of the rankings very quickly if he chose the option to sit out for six months and fully let his body heal.

I believe he would come back stronger mentally and have an even greater passion for the game knowing that his body was 100% healthy.

The game is better with a healthy and strong Ramy Ashour. He is a magician and wizard on court and is constantly bringing new dynamics to the game of squash.

He is a mesmerizing talent that has grown the game of squash all over the world. The squash world needs a Ramy Ashour to push our sport to the next level. Resting for six months getting his body fully healthy would not only help the game but may give Ramy the push he needs to be dominate once again, but this time for a much longer stretch.

Coping with Covid: It’s time to connect with your casual users to keep the game alive By ANDREW MOUNT - Squash Mad Correspondent From time to...
Read more
Facebook
Twitter