Former champions Max Forster and Katie Malliff have been named as Boys and Girls Under 19 top seeds respectively in the Dunlop English Junior Championships 2020 (EJC) in Hull from March 5-8.

This year’s championships will feature a record 324 juniors competing across ten age categories from the Girls and Boys Under 11s to the Under 19s.

Reigning champion Max Forster (Nbria) will be looking to defend the Steve Hubbard BU19 title but is likely to face a stern test from last year’s BU17 champion [2] Ben Smith (Lincs) who he’s seeded to meet in the final.

GU19 favourite Katie Malliff (Bucks) is seeded to lock horns with [2] Margot Prow (Middlesex) in the final. Malliff, 16 will first have to navigate past [3/4] Kiera Marshall (Worcs) who she’s predicted to meet in the semis in what could be a repeat of January’s British U23 Open final in which Malliff triumphed.

England No.1 Franklyn Smith (Sussex) is favourite to lift the BU17 title but will face fierce competition from Warwickshire’s [2] Hassan Khalil, the 2019 British National BU17 runner-up.

Meanwhile, GU17 reigning champion [1] Saran Nghiem (Lancs) will be striving to defend her crown but has a formidable trio of [2] Torrie Malik (Sussex), [3/4] Asia Harris (Yorks) and [3/4] Amy Royle (Yorks) standing in her way. 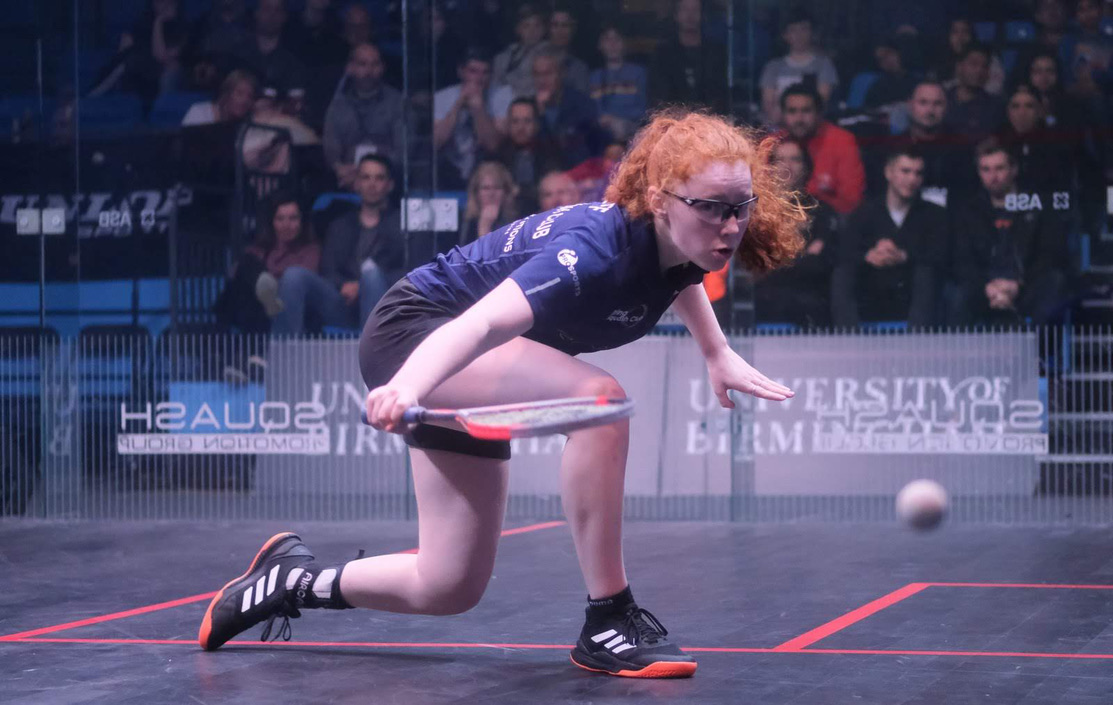 GU15 top seed Amelie Haworth (Hants), the England No.1, is predicted to square off with Pontefract Silver 2019 champion [2] Francesca Hall (Yorks) in the final.

Meanwhile, Yorkshire’s [1] Fearne Copley is in prime position to take the GU13 title and is seeded to meet [2] Harriet Broadbridge in the final.

The championships commence at 5pm on Thursday 5th March and will be played at the University of Hull, Hull and East Riding Squash Club, North Ferriby Squash Club and Haltemprice Leisure Centre with the finals scheduled for Sunday. All spectators wishing to see the country’s rising stars are welcome free of charge.