Alan Thatcher November 25, 2019 No Comments on AJ Bell continue to back National Champs at Nottingham 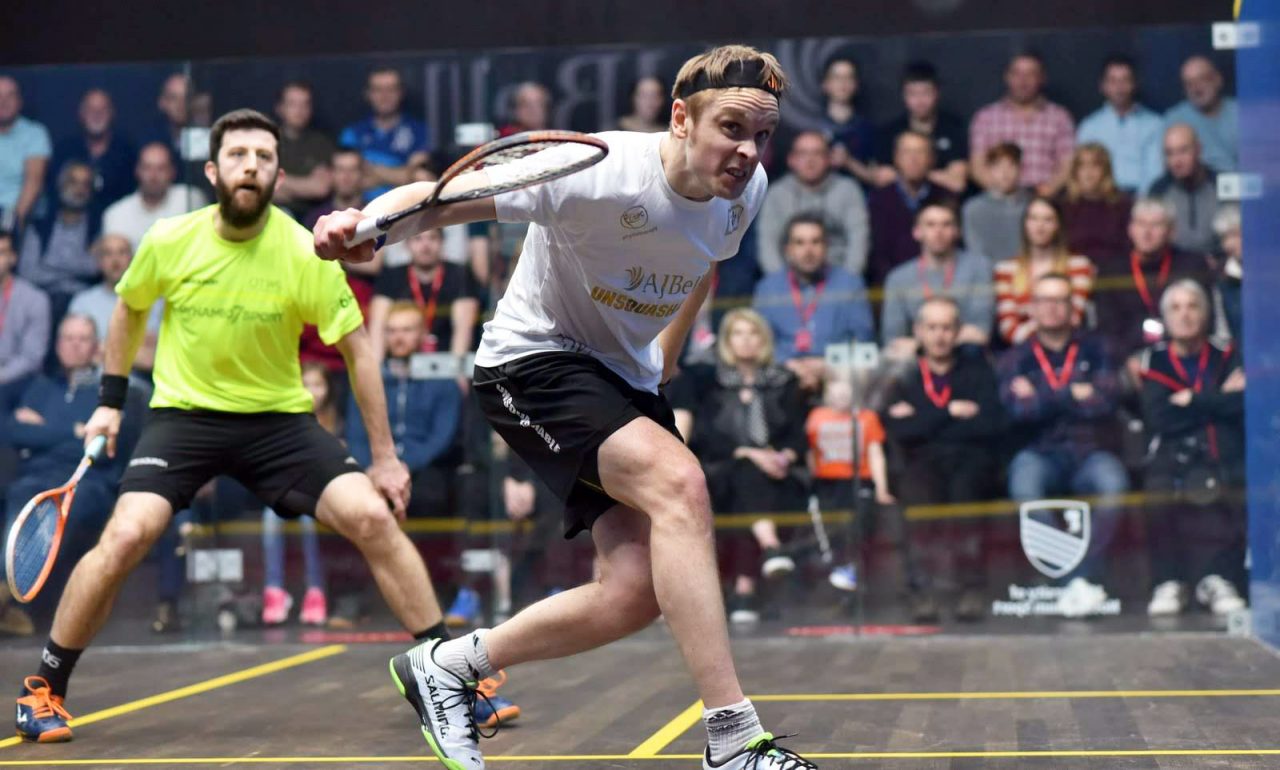 England Squash has announced that AJ Bell will be continuing as title sponsor for the 2020 AJ Bell British National Squash Championships to be staged in Nottingham from the February 12-16, 2020.

The latest agreement sees AJ Bell extend its relationship with England Squash and increase its presence in the sport, having previously sponsored the 2013 and 2017 AJ Bell World Championships, the 2017 AJ Bell European Championships as well as last year’s AJ Bell British National Championships which were also staged at the University of Nottingham.

The championships are expected to attract a star-studded line-up that will descend on the University of Nottingham for the UK’s flagship event. The five-day tournament will be held at the £40 million state-of-the-art David Ross Sports Village which comprises six glass-back squash courts and one of only four all-glass squash courts in England.

England Squash Chief Executive Officer Keir Worth said: “We’re thrilled next year’s British National Squash Championships has again attracted the support of AJ Bell as title sponsor. We are grateful for their continued support of squash and their investment will significantly help next year’s event to scale new heights and provide an unforgettable event for players and spectators.”

AJ Bell Marketing Director Billy Mackay added: “We are delighted to be able to support England Squash as they bring this fantastic event to the University of Nottingham once again. It is a great opportunity for squash fans in and around the city to watch top level squash in the comfort of a first-class sport facility and will hopefully build upon the extensive interest and coverage in the event and sport generally.”

Entry to the 2020 championships is now open at englandsquash.com