Alan Thatcher January 4, 2019 No Comments on Citi Star in Round One of Citigold Wealth Management Corporate Challenge 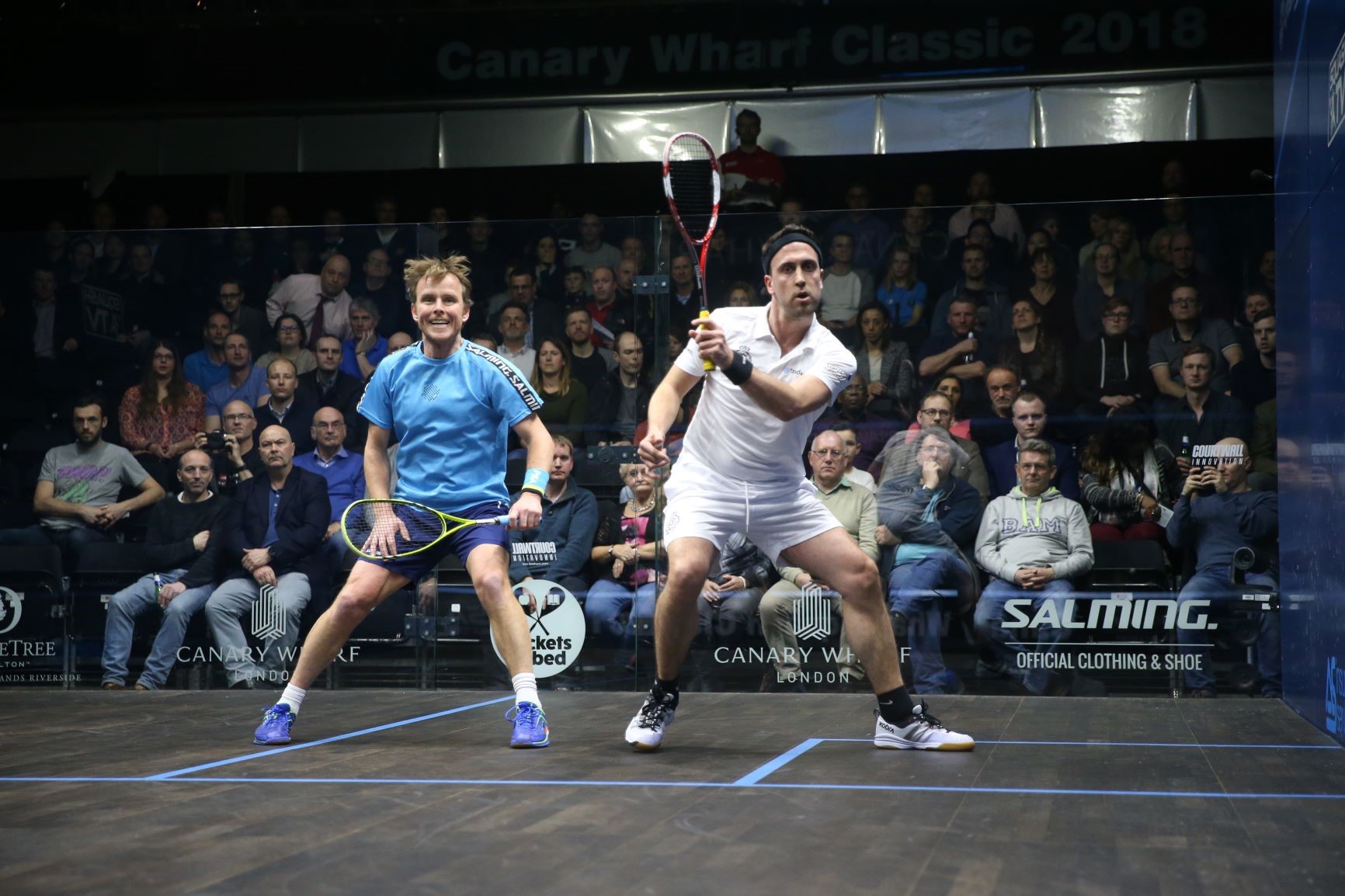 The first round of the Citigold Wealth Management Corporate Squash Challenge has concluded with the Citi ‘A’ team playing a starring role as they upset 5/8 seeds FCA to reach the last 16.

Elsewhere in the draw, ex-World No.5 Peter Barker couldn’t help his Tradition side get past Investec but they look a solid bet for the Plate title. Apart from the Citi upset, the seeded teams eased into round two where the top four seeds – Aviva Investors, Ernst Young, BT and PricewaterhouseCoopers – joined the fray.

Having rejoined the event after an absence of more than a decade, 3/4 seeds BT edged past Savilles into the quarter-finals. Meanwhile, PwC got the better of Credit Suisse and Deloitte putting an end to Citi ‘A’s title aspirations.

However, Citi ‘A’ have now dropped into the Cup competition and will hope for a good run to take up a berth on the all-glass court at the Citigold Wealth Management Canary Wharf Squash Classic in March.

The Grand Final will take place on Friday March 15, 2019 at London’s spectacular East Wintergarden. It will be held on the same day as the final of the Citigold Wealth Management Canary Wharf Squash Classic, PSA World Tour Gold tournament, which will feature many of squash’s leading players.

The tournament will take place at the stunning East Wintergarden venue from March 10-15, and will be shown live on SQUASHTV (Rest of World), Eurosport Player (Europe only). The semi-finals and final will be broadcast live on BT Sport.