James Willstrop Interview: How a vegan diet powers him to success 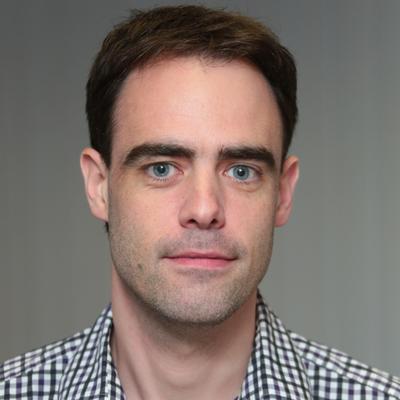 Squash is recognised as one of the world’s most physically gruelling sports – so imagine competing at the highest level on a vegan diet.
You might consider it would put you at a huge disadvantage during matches where there can often be tiny margins between winning and losing.

But it doesn’t seem to have done Commonwealth Games gold medallist and England No.1 James Willstrop any harm.

‘The Marksman’ has been competing at the top of the game for more than a decade and does not feel his diet holds him back. I caught up with him at a recent exhibition evening at the bustling Lexden club in Colchester, where he and Daryl Selby entertained a packed crowd on a hot summer evening.

Willstrop showed no signs of taking it easy and admitted that, instead of taking a summer break, he was deliberately working throughout the off-season to stay in the peak condition that swept him to a Commonwealth Games gold medal in Gold Coast, Australia.

James revealed that he became vegetarian in 2007 and his diet gradually morphed into veganism over time.

“I feel like it’s clean and the fact it doesn’t rely on animals is something I like to endorse,” he said.

“I’ve had a lot of people question it because 10 years ago it seemed a very strange thing for an endurance athlete to be doing that. I feel very good eating that way.”

The key for 34-year-old Willstrop as he enters the twilight of his career is not being militant about his food choices or getting stressed out if he can’t find exactly what he would prefer to be eating during a tournament.

“I don’t feel it is very easy to be so stringent about food, particularly as someone who travels and plays in different countries and has to deal with different cultures,” he said.

“The biggest thing that has been difficult is the fact that other societies and cultures aren’t particularly open to it.

“If I’m at a tournament and I’m in a hotel which isn’t vegetarian or vegan friendly there’s no way I’m eating meat so I have to find some protein and carbohydrate and the only thing they might have is a white pasta dish so that’s what you’re left with.

“I love food and I try not to get to wound up on bit. I’ve won tournaments where I’ve had to have a horrendous white bread sandwich. I didn’t want it but it was literally the only thing I could find.”

Willstrop is unaware of any other squash players following vegan or vegetarian diets, but says his rivals are constantly looking at ways to gain an edge from what they consume.

“I think a lot of them are trying to be cleaner. For instance I’ve seen a lot of people at breakfast getting away from animal produce and dairy because the idea is that it can be a bit insecure and it’s not particularly clean,” he said.

He has also noticed less reliance on traditionally-favoured bowls of pasta and rice in favour of health foods such as quinoa, buckwheat and oats rather than cereals.

He favours porridge for breakfast and one of his favourite meals is sweet potatoes with houmous and chickpeas along with some vegetables and salad.

Geoff Hunt Exclusive: US Open will be exciting and wide open with so many potential winners

Geoff Hunt Exclusive: US Open will be exciting and wide open with so many potential winners