James Willstrop interview: Squash should not demean itself in the pursuit of a place in the Olympics

Geoff Bew August 22, 2018 3 Comments on James Willstrop interview: Squash should not demean itself in the pursuit of a place in the Olympics 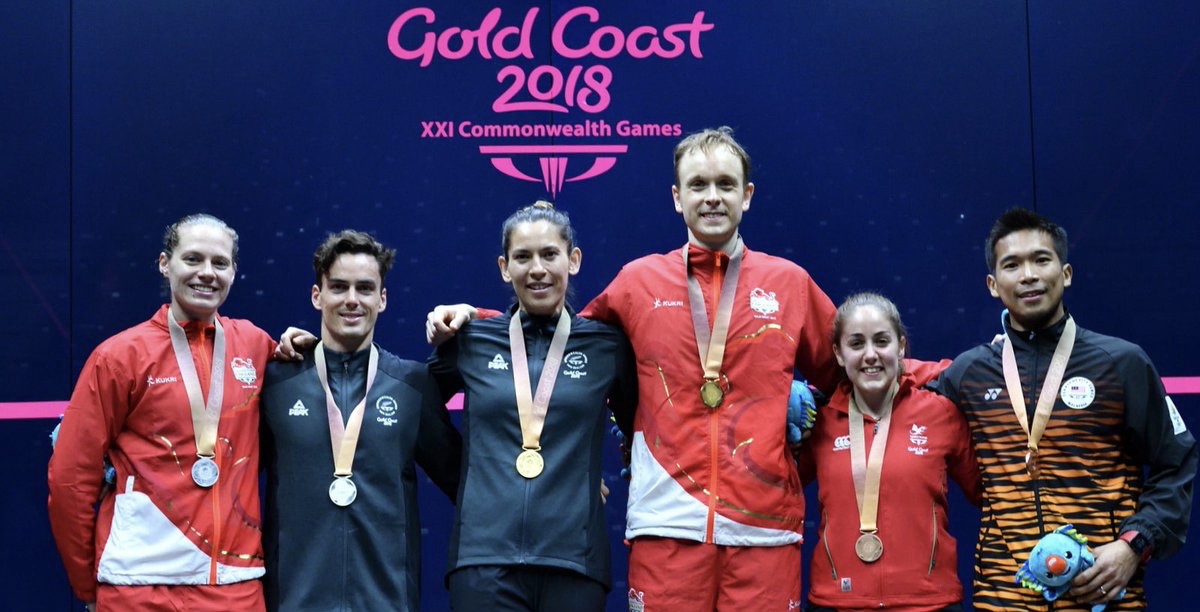 Squash should not demean itself in pursuit of being accepted into the Olympic Games, says one of the world’s top players.

Three consecutive bids to get the sport into the global showpiece have been rejected in recent years, causing bewilderment among supporters.

The refusal to welcome in a game played by an estimated 20 million people in 188 countries has been all the more galling when the likes of skateboarding, surfing and climbing will feature at Tokyo 2020 instead.

Former world number one James Willstrop has spoken at International Olympic Committee (IOC) conferences and signed petitions in an attempt to get squash included in the Games. He got his hands on a gold medal when he won the men’s singles at the recent Commonwealth Games in Gold Coast, and he would love to see squash players given the opportunity to fight for the ultimate golden prize in the Olympics. 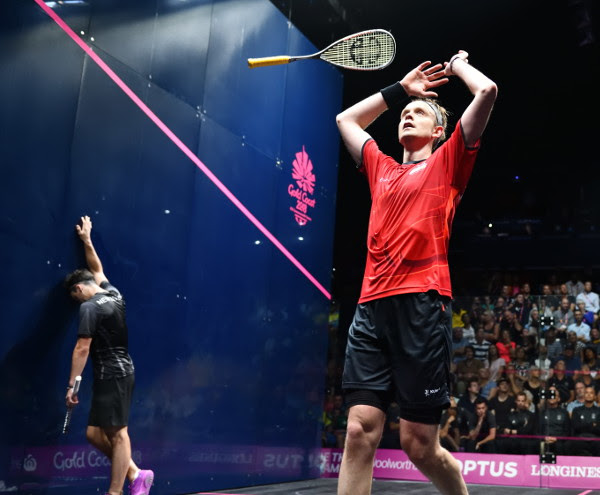 But he says given the strength of the sport – with all-glass courts helping produce dynamic matches, and equal prize money between men and women since 2017 – it’s time for players and officials to stop “begging”.

“All your life as squash players you are secondary people, you walk down the street and nobody knows you – and I wouldn’t want it to be any different – but I think people don’t quite value the sport because we’re not as famous and that’s not fair,” he said.

“It’s not just squash; hockey, badminton – why is football put on a pedestal and a lot of other sports just dismissed?

“That’s the thing that comes in with the Olympics bid, because we are not football, we are not tennis and we are not rugby we have to sort of bow to them.”

One of the most frustrating aspects for Willstrop is seeing Ramy Ashour, arguably the game’s most talented player, reduced to pleading with IOC officials.

“There’s no one with more racket ability than that man and for someone who I don’t think at this moment on planet earth can be bettered it’s very sad that he feels he has to get down on his knees and beg to the IOC,” he said.

“These are some of the greatest athletes in the world we are talking about and when we have to do that it gets a bit demeaning really.

“I don’t know what else we can do, once you get rejected two or three times it gets a bit annoying really.

Speaking ahead of the new season, which for Willstrop starts on September 4 in Nantes, the world number 17 says he hasn’t set himself any specific targets.

“It’s quite unusual, a lot of players like to have goals but I actually don’t,” he said.

“The only real goal I have is to try to get the best out of myself and take each tournament as I can.

“I’ve always been a bit more relaxed like that, I don’t plan everything to the nth degree.

“Getting older and having a bit more perspective and having children affects that.”