Former world number 5 Low Wee Wern has pulled out of the Malaysian team that left for Paris earlier today. The 26-year old, who went under the knife on her left knee anterior cruciate ligament (ACL) last year, was left baffled as an MRI scan did not detect the ligament.

Wee Wern, who beat current world number 1 Nour El Sherbini in the semi-finals two years ago to clinch the winning point against top seeds Egypt in the last event held in Canada to send Malaysia into their first ever final, was clearly shocked and distraught at the findings.

“Six months ago, the MRI showed that the ACL was OK. Apparently I don’t have one now and the doctors can’t explain how and why. There’s not even pain but most likely it’ll be back into the operating theatre again.”

In fact, only a week ago, Wee Wern was competing in the Malaysian National Championships where she finished runner up to Delia Arnold for the second successive year. 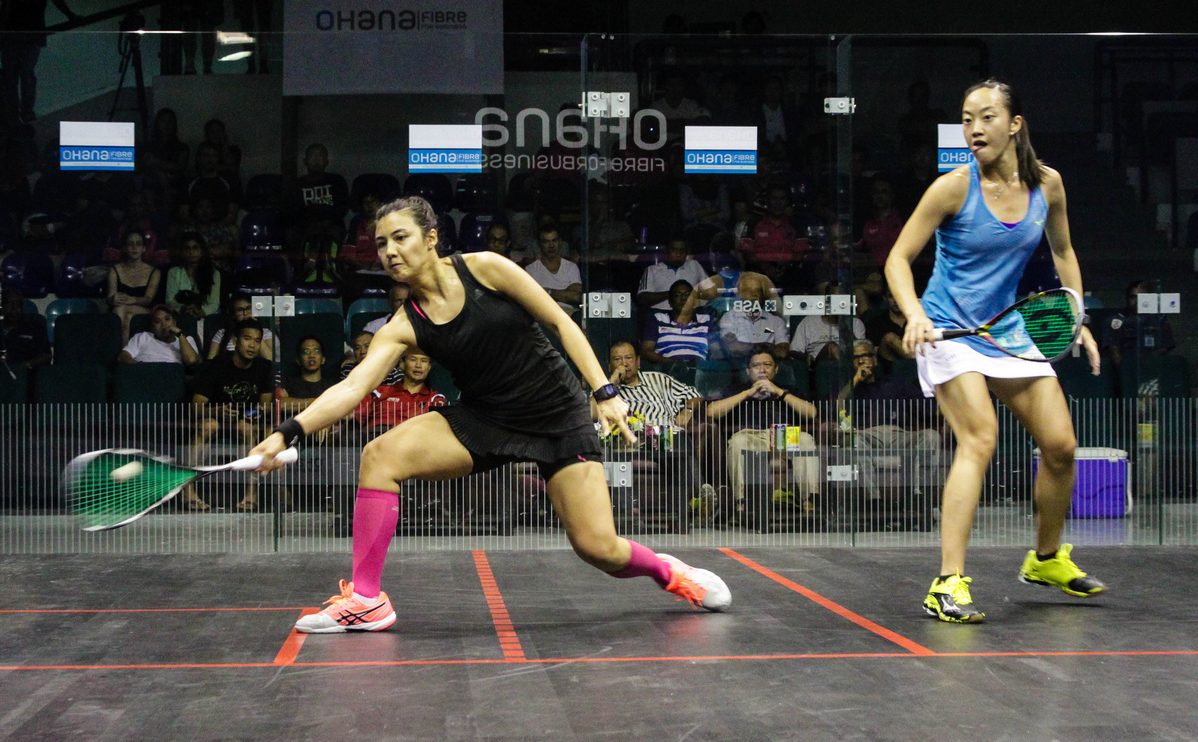 Wee Wern’s exclusion from the team is definitely a big blow to Malaysia, who are seeking to reach their second successive final. Rachel Arnold, the fifth ranked player in Malaysia and younger sibling of world number 15 Delia Arnold, has been called up to replace Wee Wern. She will join the Malaysian team as the fourth ranked player after Nicol David, elder sister Delia Arnold and fellow World Teams’ debutant S.Sivasangari. 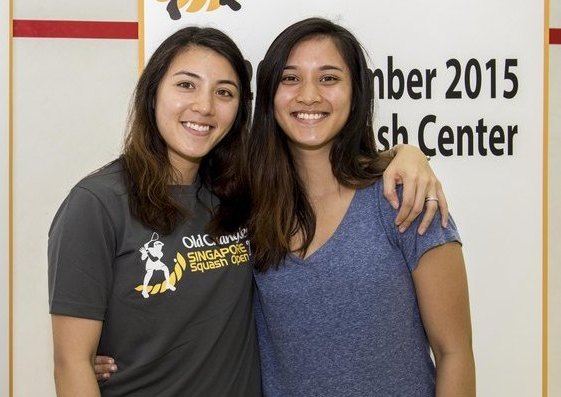 This means that upcoming teenager S.Sivasangari will play a pivotal role as the third ranked player in the team. The 17 year old lass has been enjoying an incredible season, winning the last three PSA tournaments in the Malaysian Tour Series events, having reached the semi-finals of the World Juniors before that. While she may not have the experience of Wee Wern, she could well serve up a few surprises given her current good form and confidence.

Even though Malaysian team has been weakened with Wee Wern’s exclusion, they remain the third seeds behind Egypt, defending champion England and ahead of Asian rivals Hong Kong.

Apart from Wee Wern, the other casualties who have pulled out of the Women’s World Teams are Mexican number 1 Samantha Teran and Welsh number 2 Deon Saffrey.