Alan Thatcher May 1, 2019 No Comments on Mauritius to host PSA Gold men’s event 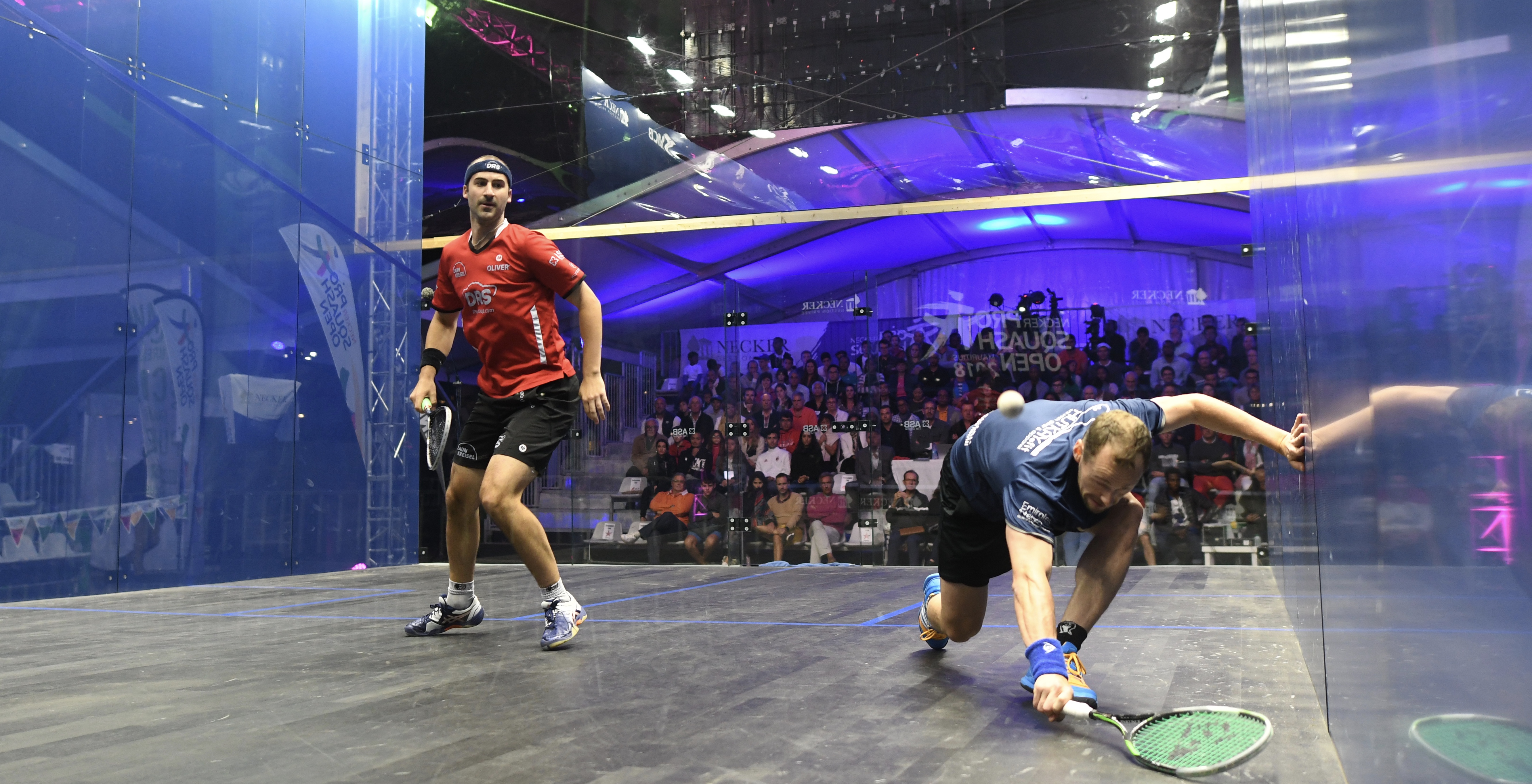 Mauritius will host a professional squash tournament for the first time after the Professional Squash Association (PSA) announced today that an agreement had been reached with title sponsors Necker Gestion Privée to bring a men’s PSA World Tour Gold tournament to the island in June 2020.

The Necker Mauritius Open will offer up $100,000 worth of prize money and will be staged at a new multi-sports complex, the RM Club, which is due to begin construction in the Rivière du Rempart district of Mauritius in June 2019. The club will contain two plaster squash courts, in addition to an ASB glass show court.

The tournament follows off the back of exhibition tournaments which have been held on the island for the past three years and featured players such as former World No.1s Gregory Gaultier and Karim Abdel Gawad, and current World No.4 Simon Rösner. A 24-man draw will do battle for the inaugural title.

“We’re excited to bring professional squash to Mauritius and are pleased to see that the calendar for the 2019/20 season is taking shape,” said PSA Chief Executive Alex Gough.

“The PSA World Tour has a reputation for hosting tournaments in some incredible locations around the world, and we’re looking forward to adding the beautiful island of Mauritius to that list.

“I’d like to thank Necker for their support of the tournament, and I’m sure that the Mauritius Open will be a strong addition to the PSA World Tour calendar.”

Necker Gestion Privée Chief Executive, Rémy Mabillon, said: “After having successful invitational squash events in Mauritius over the past three years, we are very pleased to move the Necker Squash Pro up to a $100,000 PSA event.

“Squash is a fabulous sport that deserves to be seen and played everywhere, even on a small island like Mauritius. I’m sure players will enjoy their time here, and visitors can combine their holidays with some great matches. We are looking forward to seeing all players and fans in June 2020.”

The tournament will be shown live on SQUASHTV and also the official Facebook page of the PSA World Tour.