Alan Thatcher April 28, 2019 No Comments on Miguel Rodriguez back to defend Guatemala title 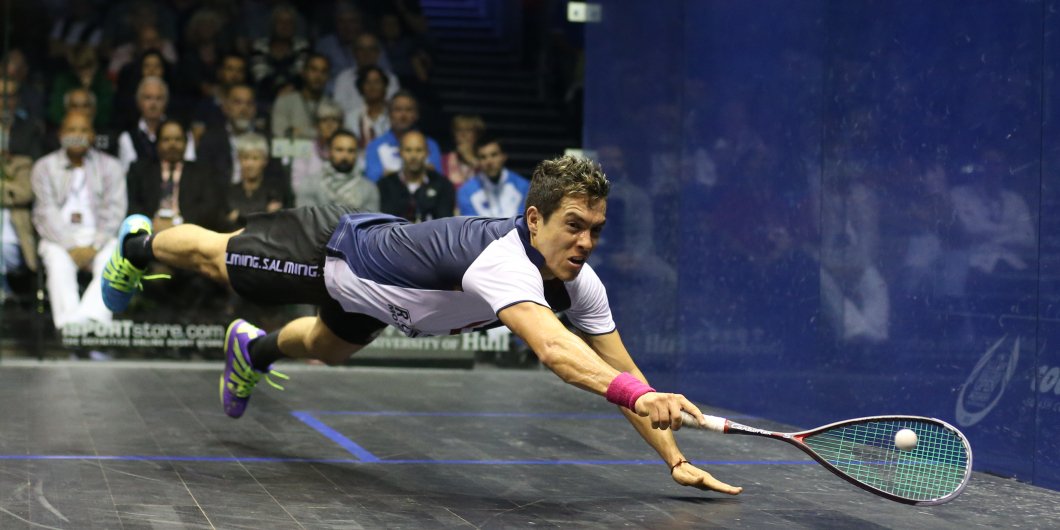 Miguel Rodriguez is back to defend his Guatemala title

Colombia’s World No.7 Miguel Rodriguez will headline the XII Torneo Internacional PSA Sporta when the PSA Bronze tournament takes place from May 29 to June 2 in Guatemala.

Defending champion Rodriguez will be back in action at this season’s tournament after claiming last year’s title, when he defeated Peru’s Diego Elias in the final.

The Colombian enjoyed a formidable month in May last year when he claimed the prestigious 2018 British Open title, before going on to claim his second successive PSA title at the Sporta Guatemala XI Torneo Internacional PSA.

This year will see another stellar line-up with Peru’s World No.9 Elias looking to go one step further than last year, with Mexican twins Cesar and Arturo Salazar, and Scotland’s Greg Lobban, all aiming to do well.

Meanwhile, home interest comes in the form of World No.122 Josue Enriguez, who was born in Guatemala City and will hope to produce a strong showing at his home event. 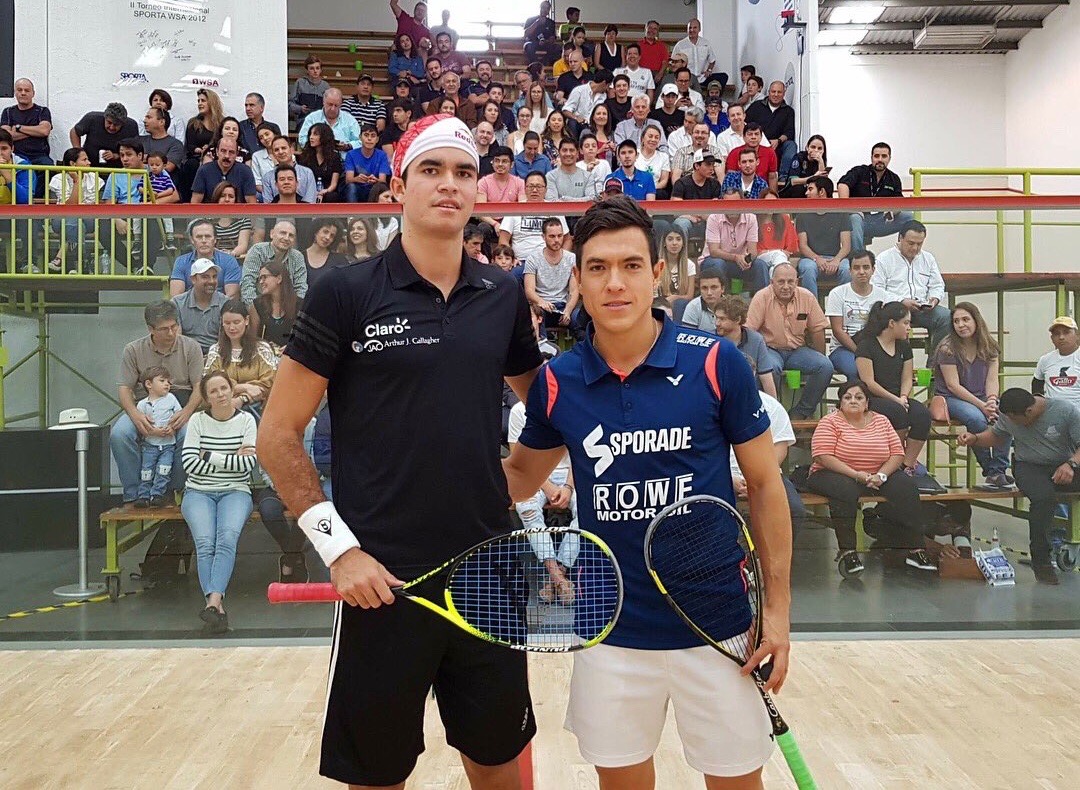