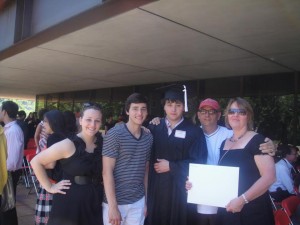 Top coach squash coach Mark Sachvie has tragically died, while attending the memorial service of Canadian squash player Adrian Dudzicki who was killed in a road accident 10 days ago.

Sachvie, who was racquets director at the White Oaks Club near Nigara, Lake Ontario, was also President of Ontario Squash and had helped run over 250 tournaments, including 12 National Championships and 40 Provincial Championships  He was also the 2014 World Women’s Team Squash Championship director

He was attending a memorial service for Dudzicki which was held in Toronto when he was taken ill and subsequently died of a suspected heart attack. 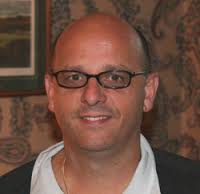 Squash Canada reported on their Facebook page: “It is with profound sadness that we report the untimely passing of White Oaks Conference Resort & Spa Racquets Director Mark Sachvie. He died this evening while attending the Adrian Dudzicki memorial, he died of a heart attack. Mark is survived by his lovely wife Cindy and his three squash playing children Lauren Sachvie, Chris Sachvie and Nicholas Sachvie.

“Mark was the President of Squash Ontario and one of the top builders and squash professionals in Canada. Our condolences on behalf of the Canadian squash community to his family. He was truly unforgettable.”

Squash Canada Executive Director Danny DaCosta Tweeted: “Tonight I lost one of my best friends, my mentor and a second father to me… my life will never be same without you. #RIP Mark Sachvie.”

Matthew Serediak, Canadian Touring Professional, also posted:”R.I.P. Mark Sachvie. One of the saddest days in my life. You are absolutely without a doubt irreplaceable and one of a kind. The number of lives you touched and changed in the squash community is unfathomable. My heart goes out to the Sachvie’s….you will be dearly missed my friend.”

And Vivian Vasarajs added:”Shocked and saddened. Mark’s passion for squash both in Ontario and at the pioneer and Dutch junior open left an indelible mark on the players and their families Rest in peace, Mark.”
Robert Downer added: “RIP Mark Sachvie. Pleased to have been exposed to your fantastic hospitality when I was in CA,your sense of humour will be greatly missed…”