WORLD CHAMP Nick Matthew ended a busy day with a 1am pit stop to cheer on the lads of Hallamshire Squash Club during their world record squash playing bid.

Nick was in the BBC studios during the day recording Question of Sport, he then headed off for a PSL match for his team Duffield where he beat Daryl Selby. On his way back home Nick still had time to cheer on the Hallamshire bid.

The boys were still going strong but the effort was taking it’s toll with blisters, tiredness and fatigue kicking in.

Check out their Twitter site @Hallamshire for all the latest. 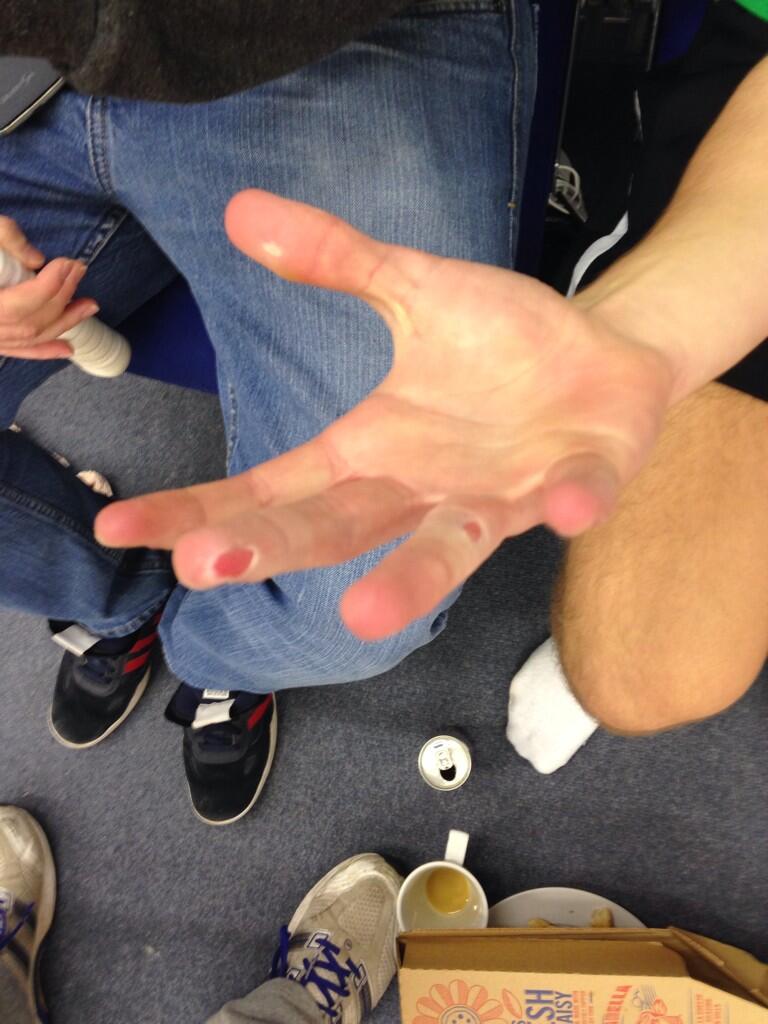