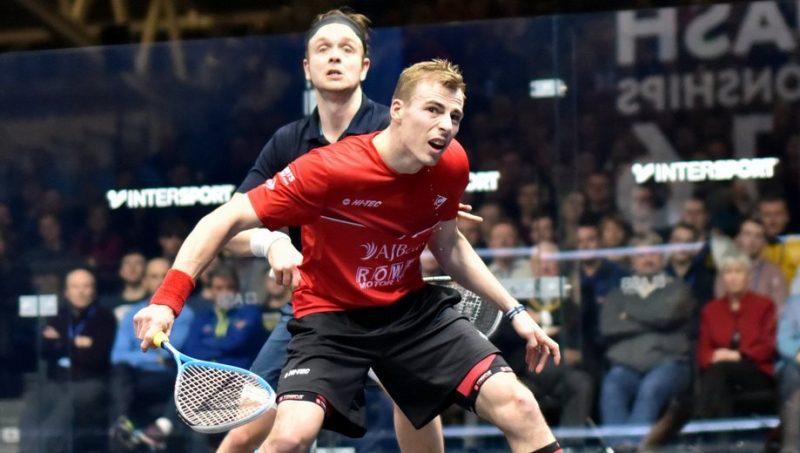 Nick Matthew OBE, one of the most successful squash players of all time, has extended his relationship with Dunlop by signing a three-year ambassador deal. 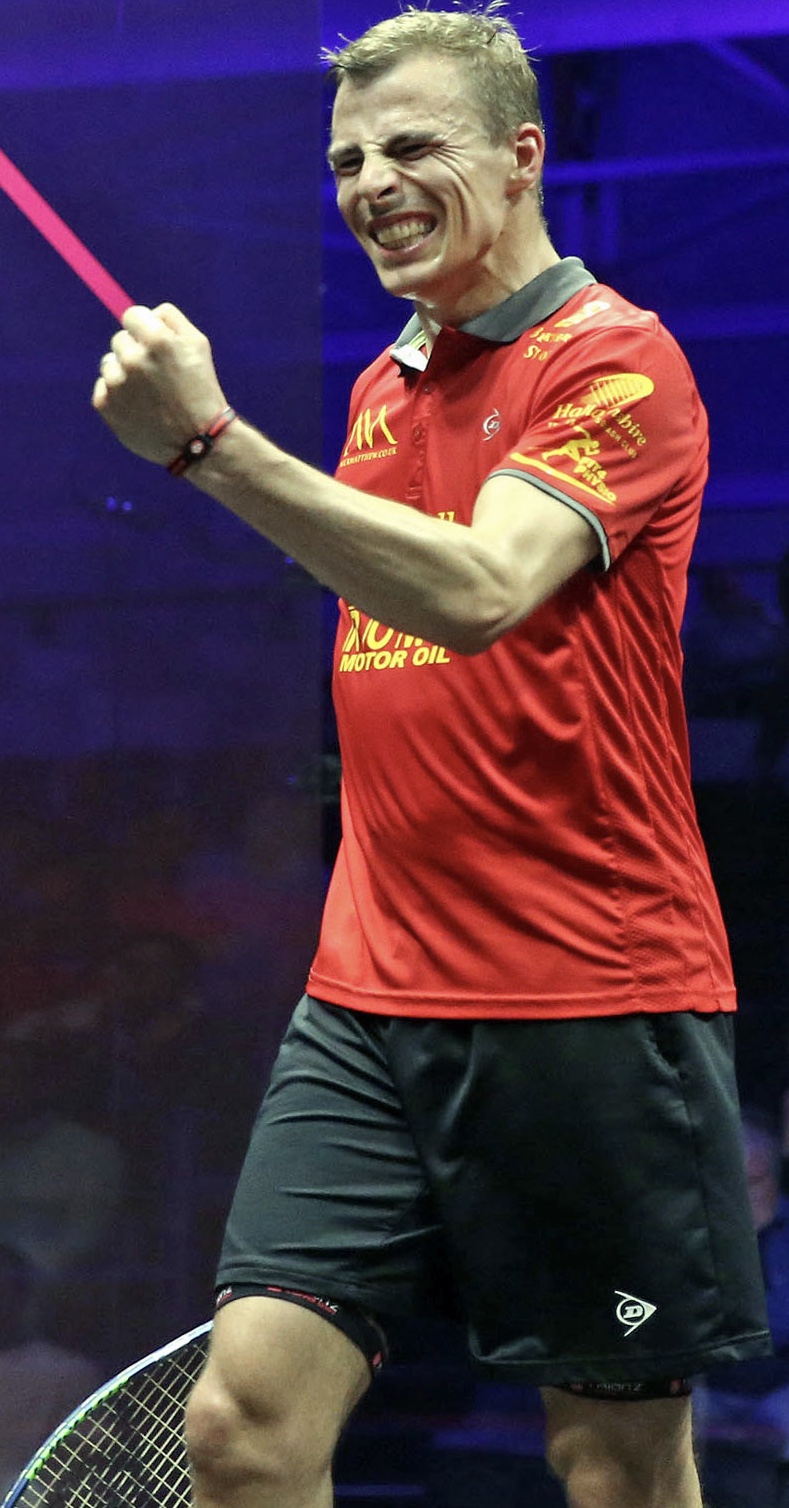 Nick, a former World Number One and three-time World Champion, used Dunlop equipment for the duration of his career and will switch his focus to coaching and helping younger players across the world following his retirement earlier this year.

As part of the ambassador agreement, Dunlop will work with Nick to organise a Nick Matthew Roadshow across the UK and USA where Nick will deliver coaching sessions to aspiring players and help reach new audiences.

He will also continue to use and endorse Dunlop equipment including rackets, bags, balls, grips, string, footwear and clothing.

“I’m very proud to have renewed my partnership with a brand that has been so close to me throughout my career,” said Nick Matthew.

“Dunlop’s support has been invaluable to me and I’m excited to be able to work with them worldwide in nurturing the next generation of squash players.

“I may have retired from playing on the professional tour but squash will always be a major part of my life and I’m looking forward to helping Dunlop to develop the products and players of the future.”

Dunlop will be the official racket and ball partner of the Nick Matthew Academy (NMA), which has locations in Nick’s hometown of Sheffield and at the Berkshire School in the USA.

Nick will also play an important role in Dunlop’s future research and product development in squash, providing consultancy across categories including rackets, balls, strings, and grips.

“We’re delighted to have continued our relationship with Nick, who has been a fantastic ambassador for Dunlop for the duration of his career,” said Jamie Douglas, Global Marketing Director for Dunlop. 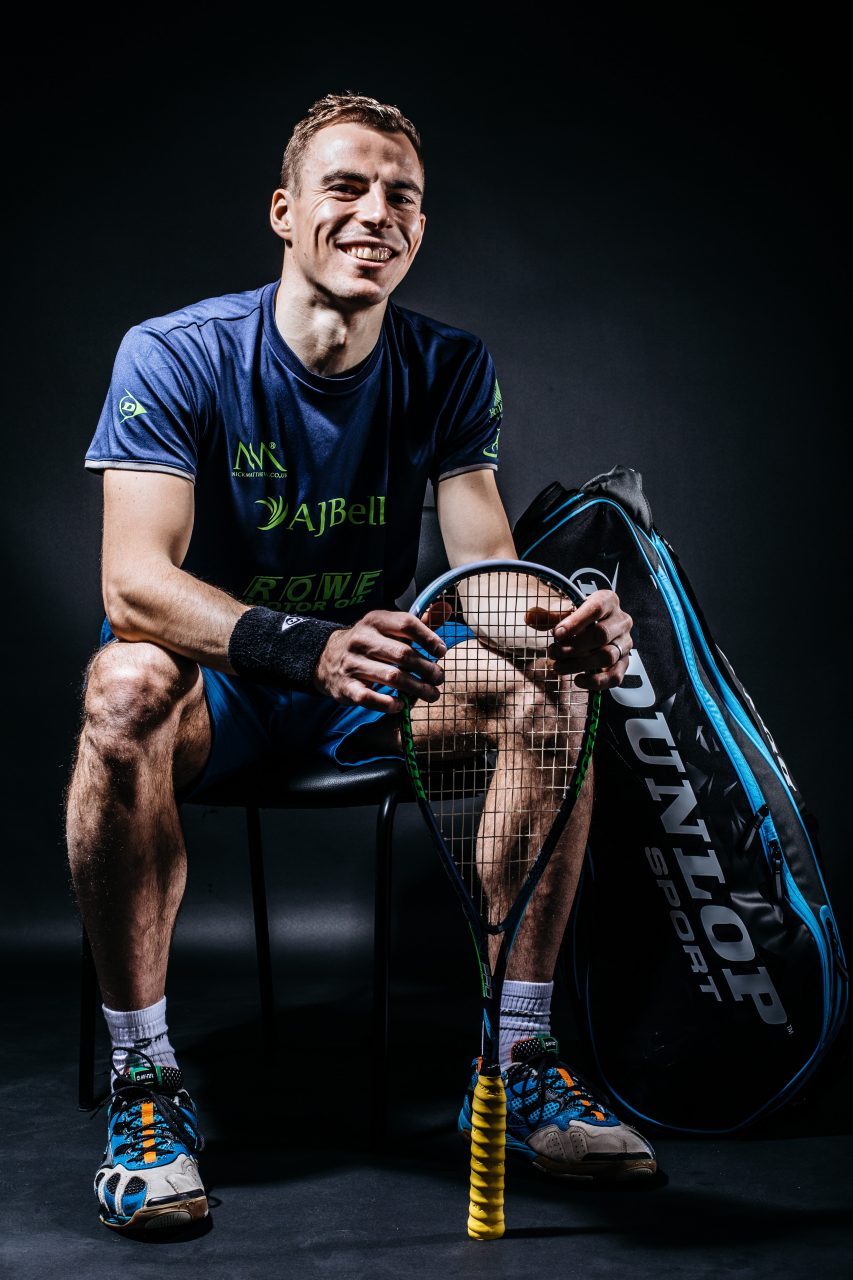 “Nick shares our passion for squash as well as our goal of increasing participation and we have a great platform to take the sport to new audiences.

“We’re looking forward to working with Nick over the next three years and alongside our current Squash Tour team players, he will provide great insight to our future product development.”

Dunlop is owned by Sumitomo Rubber Group and has its headquarters in Kobe, Japan. Dunlop Squash has a legendary history in the sport of squash and is the Official Ball, Racket, String and Luggage Partner of the Professional Squash Association (PSA), as well as the Official Ball partner of the World Squash Federation (WSF). Learn more at www.DunlopSports.com.

Sumitomo Rubber Industries (SRI) was founded in 1909 in Kobe, Japan and employs over 37,000 people across the world and has sales revenue of around $8 billion. SRI acquired the global rights to the Dunlop brand in April 2017 and owns fellow sports brands Srixon, Cleveland Golf and XXIO. SRI specialises in the tire industry but also in providing rubber-based products for many other industries such as medical, construction, marine, sports facilities etc.

Pictures courtesy of Dunlop and PSA