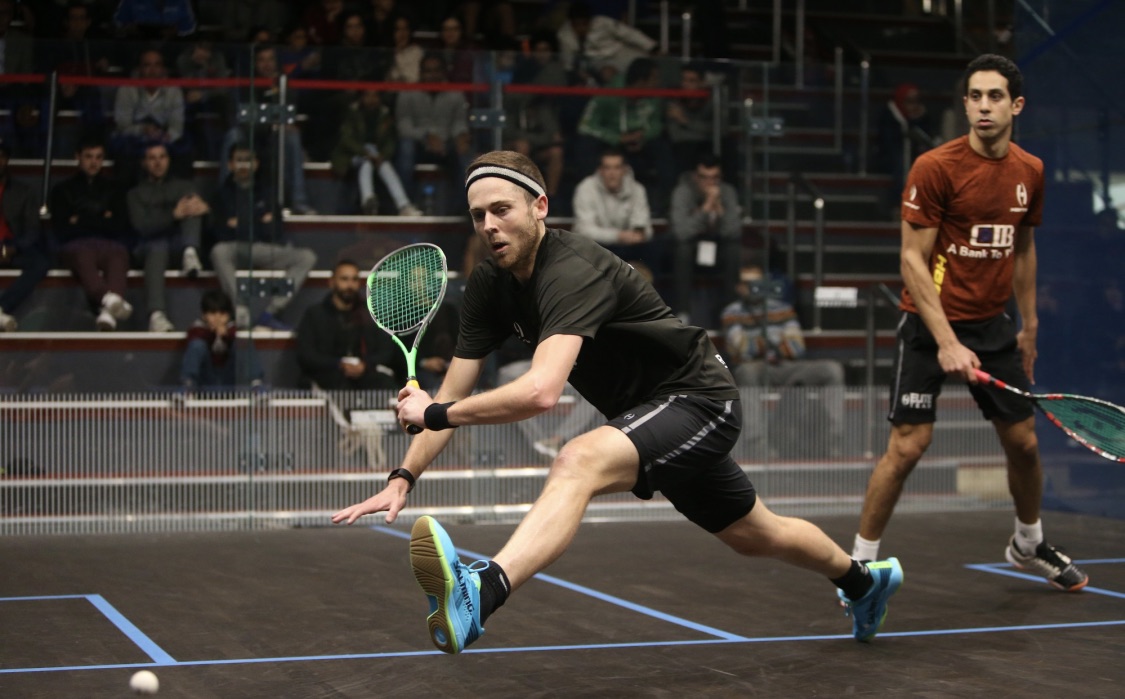 Prize money more than doubles to $52,000
By ELLIE MAWSON

The main draw for February’s Three Rivers Capital Pittsburgh Open has been released with Australia’s World No.14 Ryan Cuskelly and Switzerland’s World No.18 Nicolas Mueller seeded to meet in the final of the PSA World Tour Bronze tournament, which will take place between February 6-10.

The 2019 edition of the Pittsburgh Open will be a Bronze tier tournament for the first time, while prize money has more than doubled to $52,000, with a high-quality draw battling it out for the title at the Rivers Club. 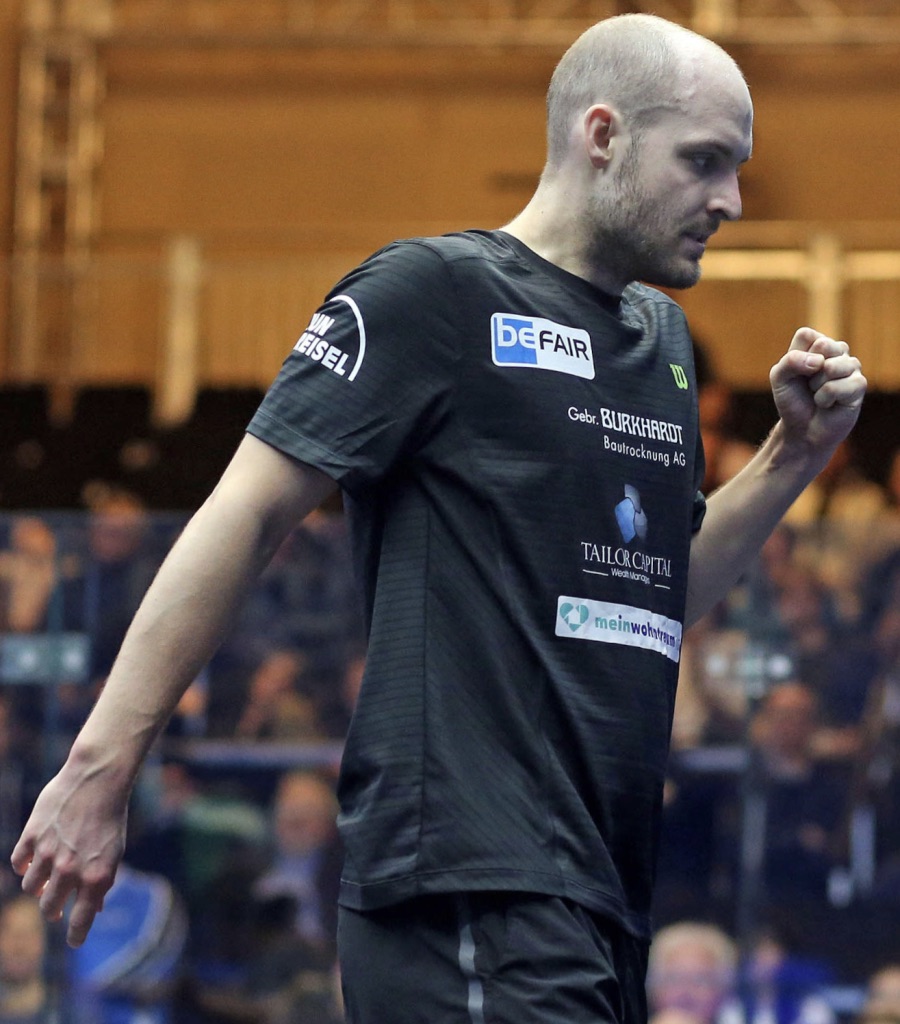 New York-based Cuskelly is seeded on the same side of the draw as Hong Kong’s World No.26 Leo Au, Mexico’s World No.30 Cesar Salazar and France’s World No.32 Gregoire Marche.

The Australian, along with the other top eight seeds, receives a bye into the second round and will face either Switzerland’s Dimitri Steinmann or Mexico’s Arturo Salazar for a place in the last 16.

Mueller (right) is seeded to meet Egypt’s Zahed Salem in the semi-finals, but will first have to navigate through a draw which includes Egypt’s Youssef Soliman and Malaysia’s Nafiizwan Adnan.

Home interest comes in the form of United States No.1 Todd Harrity and World No.63 Chris Hanson, who will face India’s Mahesh Mangaonkar and Scotland’s Alan Clyne in the opening round.

England’s Lyell Fuller and Egypt’s Mustafa Nawar occupy the wildcard spots and will face Wales’ World No.59 Peter Creed and England’s World No.57 Richie Fallows in round one.

The event is open to the public to attend and will be held at the Rivers Club in Pittsburgh.