Alan Thatcher August 20, 2019 No Comments on Tickets on sale for Men’s World Teams 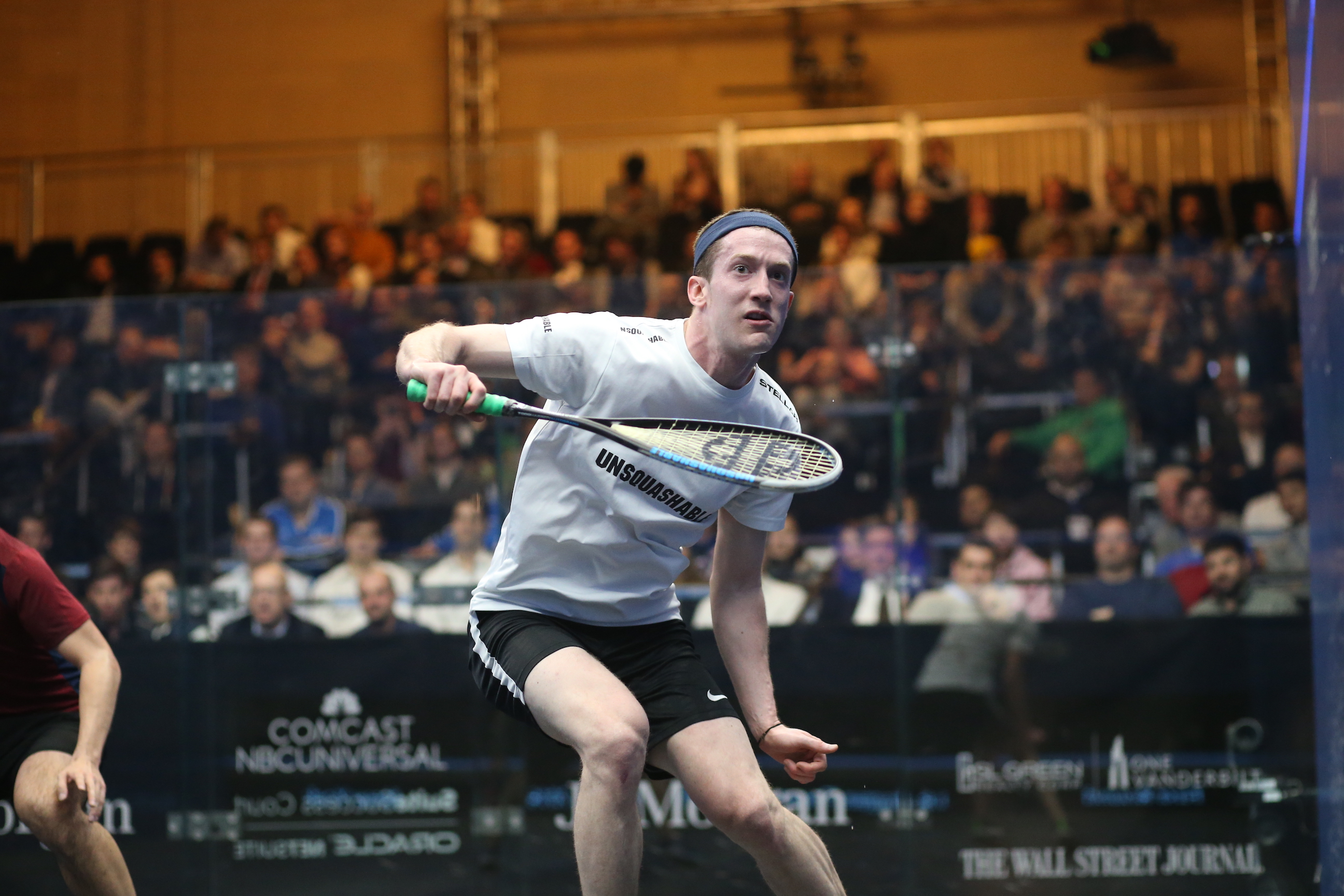 Tickets for the 2019 World Squash Federation (WSF) Men’s World Team Squash Championship – which is being staged in the United States for the first time in the event’s 50-year history this December – have gone on sale via the tournament website.

Reigning champions Egypt will return to defend their crown, alongside Hong Kong China and former champions England and Australia and many more. Team USA will also compete on their home turf, having appeared at the Men’s World Team Championship every tournament since 1973 and who recently enjoyed a highly-successful Pan American Games campaign, winning gold medals in the men’s doubles and men’s team event in Lima, Peru.

“The Men’s World Team Squash Championship is one of the most highly-anticipated tournaments that the sport has to offer,” said Squash On Fire co-founder Philippe Lanier.

“We’re thrilled to bring the world’s top male players to Washington, D.C. for what promises to be a spectacular week of competition. Squash On Fire is no stranger to hosting major squash tournaments and we’re excited to welcome all athletes, coaches and spectators to our club. We urge squash fans to pick up their tickets now to guarantee a front row seat to see all the action.”

Tickets for the 2019 WSF Men’s World Team Squash Championship start at $20 for General Admission, and VIP packages which include access to the VIP Lounge or Premium courtside tables are available starting at $50.

Picture courtesy of Squash On Fire and ToC