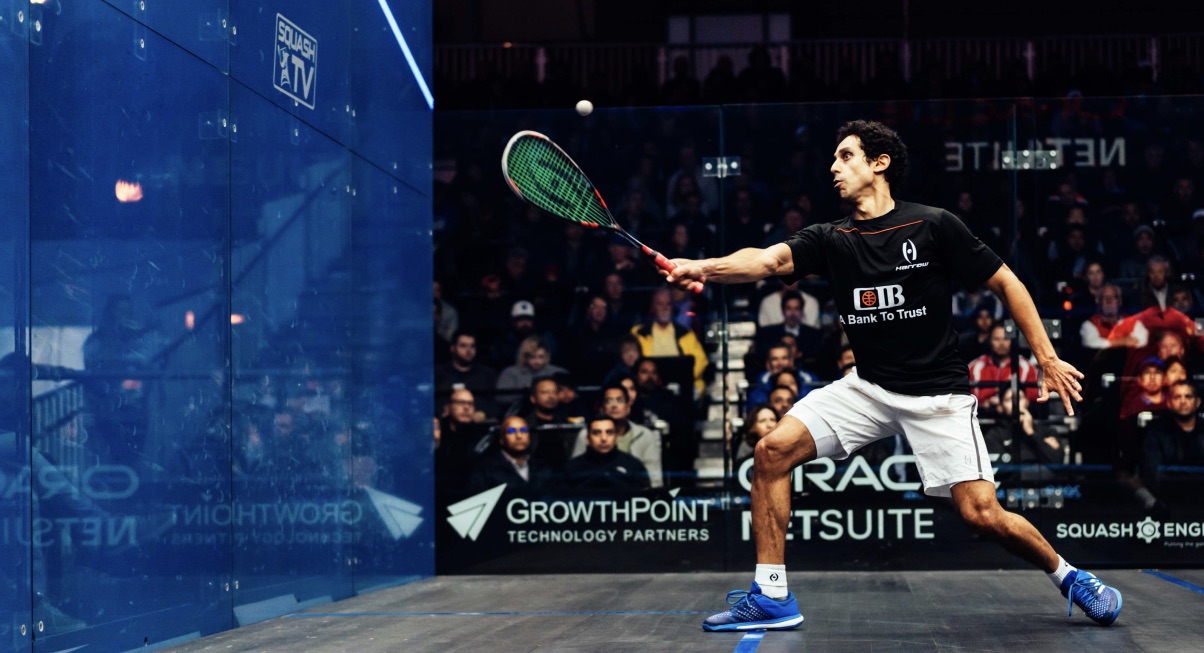 The entry list for the 2020 Troilus Gold Canada Cup has been announced, with World Champion Tarek Momen headlining the 24-strong field heading to Toronto at the end of February.

There will be four venues that play host to the PSA Silver event, which takes place between February 21-25, with the Cambridge Club, Toronto Athletic Club, One Health Fitness Club and Ontario Racquet Club all hosting matches throughout the tournament.

Two of the last three Canada Cup victors will be in this year’s field, with World No.6 Diego Elias coming in as the defending champion, after defeating New Zealand’s Paul Coll in a monster battle in last year’s final.

Coll returns once again, with World No.3, and World Champion, Tarek Momen, the other previous winner of this event, having defeated the New Zealander in the 2017 final. Welshman Joel Makin and England’s Daryl Selby are among the other seeds in the tournament.

There is one Canadian in the field at his major home tournament, with Michael McCue being granted the wildcard spot for the PSA Silver event.

For more information on the Troilus Gold Canada Cup, visit their website, or visit the PSA World Tour website.