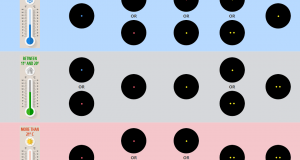 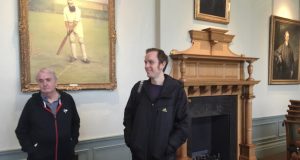 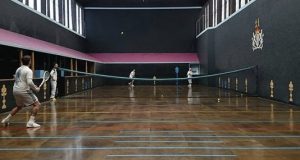 How royal court led to a court for sport  By GORDON KERR – Squash Mad Correspondent Squash Mad is launching a new series called Balls and Walls. With padel, a mixture of squash and tennis, on the march, new correspondent Gordon Kerr looks at the origins of racket sports and, in coming weeks, reveals how [...]