BSPA: Whipp is cracking on 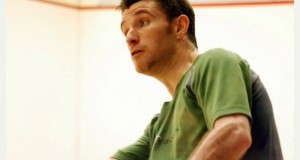 IN BRIEF: Mahesh at the double 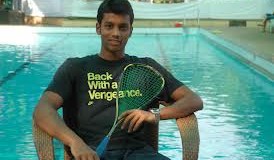 India’s Mahesh Mangaonkar claimed his second title on the trot on the national circuit, lifting the men’s title at the Kirloskar Pune Open Squash Championship. Mangaonkar (20), ranked three in India, added to the title he won at the Cricket Club of India Squash tournament in Mumbai last week outclassing second seeded Ravi Dixit of [...] 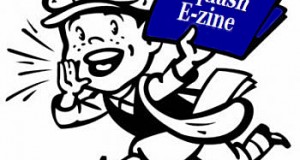 If you haven’t signed up for Squash E-zine, give it a try. They are based in the US but spread their net far and wide. They’ve also been saying nice things about SquashMad.Com so one good turn deserves another. Here’s their link. http://www.squashezine.com/   [...]

RISING Egyptian star Habiba Mohamed, just 14 years of age, pulled off a shock win in the Malaysian Tour Squash Circuit Grand Finals in Kuala Lumpa to become the youngest ever winner of a WSA title. The teenager from Alexandria, took down Hong Kong’s Tong Tsz-Wing 11-4, 11-8, 11-6 with an impressive display full of [...]

Mo walks the walk and talks the talk

Mohamed ElShorbagy was thrilled, excited and far from tongue-tied after landing the Qatar Classic title. Listen to his post-match interview with PSA TV. He is one happy lad, and deservedly so. : http://youtu.be/CKr9KUn03qI?a [...] 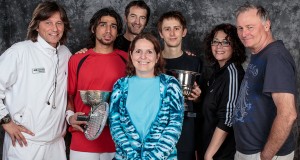 After becoming the sole seed to survive the first round of the Phoenix Open in Tempe in the US state of Arizona, Australian Rex Hedrick continued all the way through to the winner’s podium after beating Pakistan’s Syed Hamzah Shah Bukhari 3-0 over 120 punishing minutes. The top seed from Melbourne was taken the full distance in the semi-finals before overcoming unseeded Pakistani Tayyab [...] 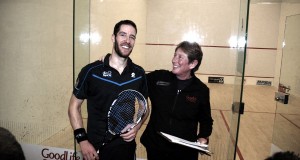 After finishing as runner-up last year, New Zealander Martin Knight went one better by winning the GoodLife Open in the Canadian capital Ottawa, where he beat Pakistan’s Danish Atlas Khan in the final . Knight, the top seed from Auckland, reached the final without dropping a game all week – whilst second seed Khan, a 19-year-old from Peshawar, was taken to four [...]

Unseeded Mexican Alfredo Avila caused the biggest possible upset in the Squash Revolution Toronto Cup when he ousted top seed Karim Ali Fathi to reach the semi-finals of the PSA World Tour Challenger 15 . Avila, a 22-year-old from Mexico City, recovered from two games down to beat Egypt’s world No 41 Ali Fathi in a match described by the club’s Squash Professional Mark [...] 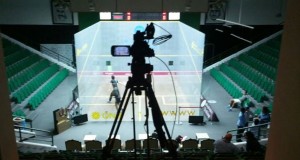 Live TV coverage of today’s Qatar Classic from Doha was off air after delays releasing PSA Squash TV ‘s equipment from customs. The first round opened with Daryl Selby against Gregory Marche (above) with PSA TV technicians working furiously in a bid to provide their normal excellent coverage of the later games. The kit [...] 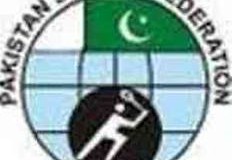 The Pakistan Squash Federation (PSF) wants to host World Junior Individuals plus Men’s Junior Team 2016 and World Cup 2016 in order to bring back international competitions to the country. PSF secretary Amir Nawaz said. “We will bid for the squash world’s most prestigious events, both for juniors and seniors, to be held in [...] 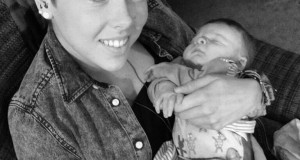 QATAR: Olli’s star of the qualies 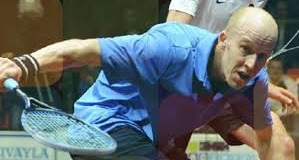 Eight players from different nations made it through the qualifying finals of the Qatar Classic to earn places in the main draw. Veteran Helsinki-based Olli Tuominen became the sole Finn in the main draw after twice coming from behind to see off young Englishman Charles Sharpes 5-11, 11-2, 8-11, 11-2, 11-6 in 56 minutes. Having earned his 13th successive appearance in [...]

Four disappointed Tweets of the Day 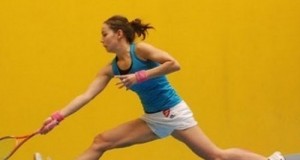 The women’s game is going through some difficult times right now so it’s understandable that there are some envious glances aimed in the direction of the men’s PSA tour. While the men are still basking in the success of last week’s World Championship in Manchester and preparing for the Qatar Classic in Doha, the WSA [...] 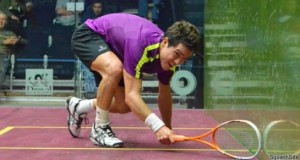 The Colombian team dominated the South American Championships held in Cali, Colombia, taking six of the seven golds played on offer. Colombians Miguel Angel Rodriguez (pictured above) and Laura Tovar each took individual gold, they led their country in the teams, and it was only the Peruvian men’s pairing of Diego Elias and Alonso Escudero who [...]

THE Zambia Squash Association (ZSA)’s efforts to boost junior squash in the country through the Donate-A-Racquet programme has received a major boost with the World Squash Federation donating up to 50 rackets towards the venture. The ZSA are hoping to collect 500 racquets by the end of the year. [...]