Alan Thatcher February 19, 2019 No Comments on PSA in deal to stream live squash on Facebook Watch 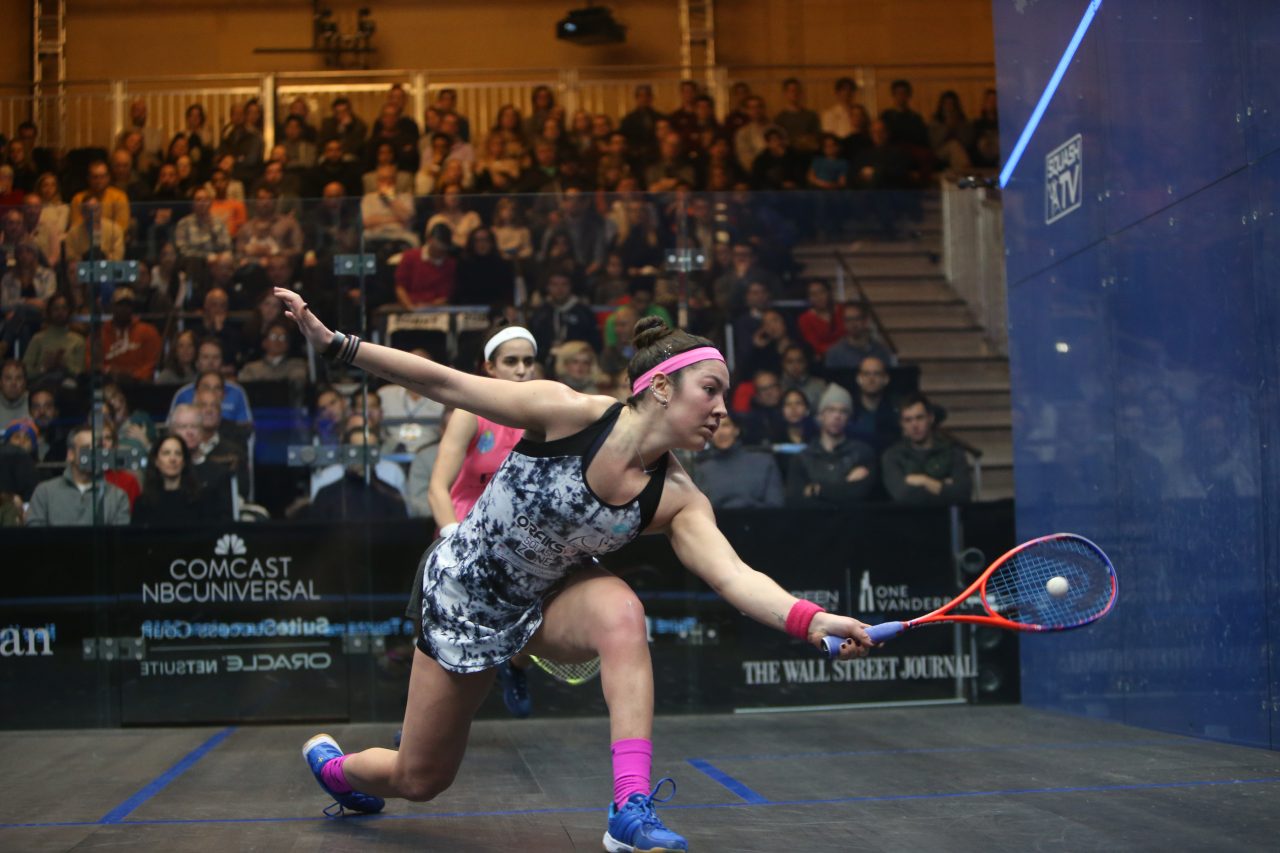 Amanda Sobhy of the USA in action

The Professional Squash Association (PSA) have signed a multi-year agreement with Facebook to bring live matches from the PSA Tour to Facebook Watch. These matches will be available to territories outside of Europe and Japan on a non-exclusive basis.

The agreement will launch at squash’s pinnacle tournament, the 2018-2019 PSA World Championships presented by the Walter Family. The tournament takes place between February 23 – March 2 in Chicago and will be the first in the sport’s history to offer up a $1 million prize fund, which is split equally between the men’s and women’s events.

“This exciting partnership with Facebook will greatly enhance squash’s visibility and profile outside of Europe and Japan and we are confident that it will lead to more people watching squash than ever before,” said PSA Chief Executive Alex Gough.

“We will now have an even bigger platform to showcase the incredible skill and fitness of our athletes, while squash fans will have the ability to engage with our broadcasts in greater depth through Facebook’s social features, meaning our thriving and passionate community will become even more connected. 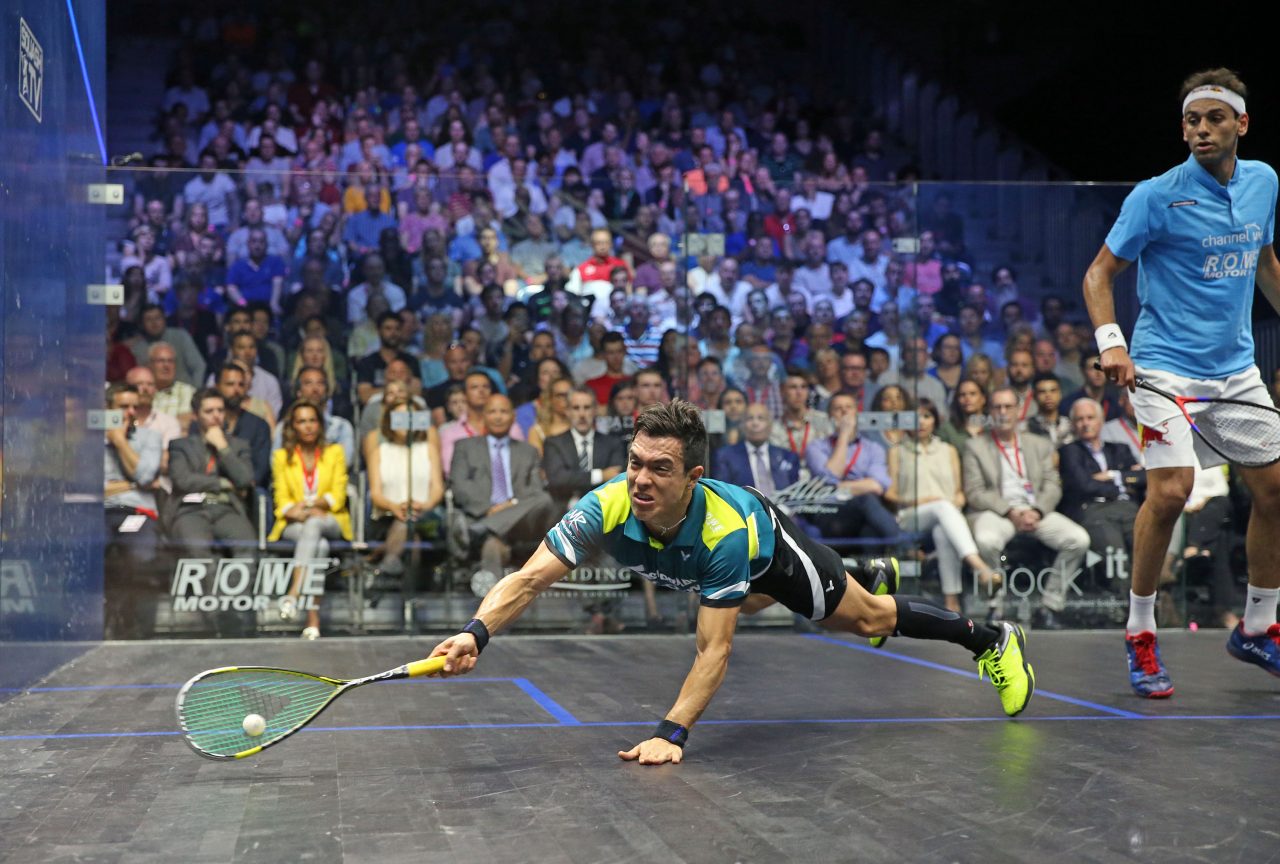 “Facebook also has a proven track record in innovation and this mindset perfectly matches squash’s commitment to growth, with numerous improvements made to all aspects of our broadcast programming in recent years. We are looking forward to working with Facebook over the coming years and are excited by the vast potential of this agreement.”

Facebook North America Sports Programming Lead, Devi Mahadevia, said: “The PSA has an engaged community on Facebook and a commitment to innovation, which makes it a perfect partner as we continue to build out our sports offerings on Facebook Watch.

“We look forward to working closely with the PSA to help grow the sport of squash by delivering interactive broadcasts that enable fans to watch together in entirely new ways.”

SQUASHTV – the broadcast arm of the PSA – will continue to broadcast all matches from across the PSA Tour via its website www.psaworldtour.com/tv to territories outside of Europe and Japan, both of which are already covered by different broadcast agreements.

The Professional Squash Association (PSA) is the global governing body responsible for the administration of both men’s and women’s professional squash around the world. With over 900 registered players and more than 200 events taking place around the globe every year, the PSA World Tour and the PSA Challenger Tour – both managed and run by the PSA – showcases the game of squash at its highest level in some of the world’s most unique and stunning locations.

Facebook Watch is a place to discover and enjoy video on Facebook. Home to a wide range of video – from scripted comedy and drama, to competition and reality series, to individual creators and live sports – Facebook Watch is a destination where content, community and conversation come together. This is a personalized viewing experience, where you can discover new content based on what your friends are watching, and catch up on the shows you follow. Facebook Watch is available for free on mobile apps across Apple and Android, on desktop, laptop and on TV apps listed here