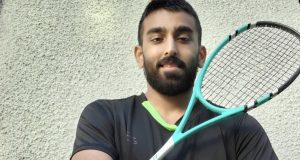 Former IT man James Singh builds open-source programme for developing squash at Giffnock By ANDY WESTON – Squash Mad Correspondent Giffnock’s James Singh worked as an IT specialist but when the opportunity arose to switch career and become a full-time squash coach, he didn’t hesitate to make the transition. James was a junior player at [...] 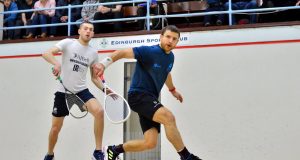 ‘I had to stop training because of a rib injury but I can’t wait to start playing again’ By ANDY WESTON – Squash Mad Correspondent It’s been a contrasting lockdown for Scotland’s top two male squash players. For Greg Lobban it came at a time when he was in the form of his life having [...] 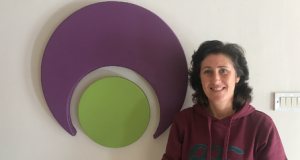 Keeping squash alive at grassroots level is huge for coach Jane Martin  By ANDY WESTON – Squash Mad Correspondent As a player Jane Martin was one of the best, reaching a career-high world ranking of eight back in the 1990s. A born and bred Geordie with working class roots, Jane represented England at numerous levels [...] 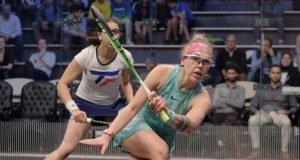 ‘I’m proud of my sport but the old stereotype persists that squash is a game for rich white men’ By ANDY WESTON – Squash Mad Correspondent It’s the 100th day of lockdown when we speak to squash player Lisa Aitken, who has been back at her family home in Montrose ever since winning a fourth [...] 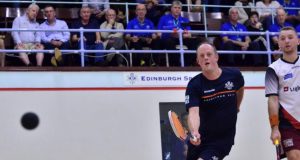 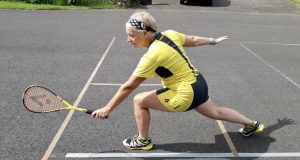 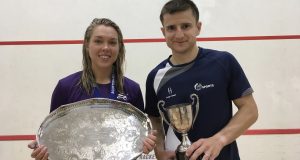