Lee Horton November 24, 2013 No Comments on Nursing a squash dream by sleeping on platforms 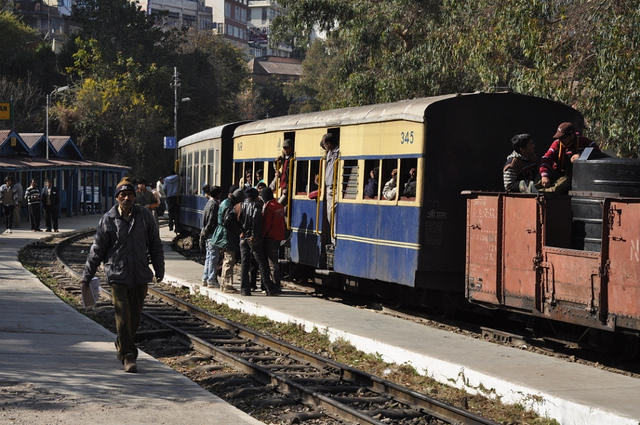 By Maria Bilkis (Times of India)

MUMBAI: Dressed in a pair of worn-out track pants and a jacket, Tehrunnisa calls herself a ‘sportswallah’ — a word she uses to describe her life and career as an athlete. A police constable by profession and an athlete, the 48-year-old mother of two travelled all the way from Allahabad to accompany her children Tamanna and Masoodullah to the third edition of NSCI Squash Open Championship at the Sardar Vallabhbhai Patel Stadium. She calls it her City of Dreams. Logistics issues though have made her stay a nightmarish experience.

The trio which arrived in the city on Tuesday night, has been camping at the LTT platforms. As the NSCI Open is a club tourney, the organizers do not provide accommodation. “We don’t have money or the time to find a place to stay in this city. We have travelled to metro cities before and at times I’ve used my contacts in the police to find accommodation.

“Nothing has materialized here as of now. We will survive. They say squash is a rich-man’s sport. I want to prove them wrong,” says Tehrunnisa, who stayed at the bus depot in Indore with her children during the Nationals in February. 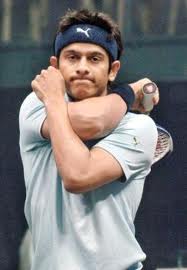 “It is a four-day event. Instead of wasting time hankering after people in power, I might as well help my kids stay here and practise. It is all an experience for them. You learn by watching and they will get the chance to meet the likes of Saurav Ghosal and Joshna Chinappa.

“It is a great honour for us to just sit in this facility today,” says Tehrunnisa, who reminisces about the time she was awarded the 400m gold in Police Games by then Governor of UP, Motilal Vohra.

Having lost her husband in a car accident in August this year, Tehrunnisa is the sole bread winner of the family and tries to make ends meet and fuel the sporting hopes of her kids within the Rs 12,000 that she makes every month. Cutting corners is the only way to live.

“They started playing in 2010. They couldn’t get into the Amitabh Bachchan Sports Academy. Excuses such as gender and lack of seats were cited. But finally my children found a way,” she stresses as her son Masoodullah (17) returns from his round one match against Yohan Poncha with a 8-11, 11-8, 11-4, 11-9 win.

“I wish Amitabh Bachchan (below) could visit the academy. He is our local hero and a word from him can do wonders for the children who are playing without any facilities.” 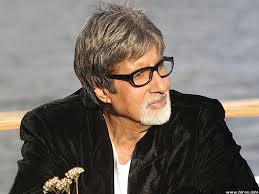 Daughter Tamanna (19), her eldest, will be in action today. The only girl playing in the academy in Allahabad, Tamanna has suffered prejudice and neglect at the hands of the authorities as well as coaches.

“They said girls don’t play squash. There was no encouragement or facilities from anywhere,” says Tehrunnisa. “Travelling across the country I was sometimes worried about Tamanna’s safety. With a girl your worry escalates. But as long as I am alive I shall be with both my children all through the journey.”