More
Fun StuffSquash Around The World

ENGLAND number one Nick Matthew put the disappointment of his BBC Sports Personality of the Year omission to one side as he deservedly received recognition at the SJA British Sports Awards on Wednesday afternoon.

Matthew was presented with the Sports Journalists’ Association Committee Award at a glittering ceremony at the Tower of London, with many of Britain’s top athletes, sports writers, editors, broadcasters and photographers in attendance.

The 33-year-old Yorkshireman was awarded the trophy for ‘winning the squash world title for the third time in four years’.

In his acceptance speech, he thanked coach David Pearson, whom he felt should be “Coach of the Decade”.

Matthew said afterwards: “To be honoured by journalists is one of the highest honours, as it’s voted for by people who know about all sports.

“2013 has been an amazing year for me…getting married, becoming world champion and world number one, Sheffield legend and now this to cap it off. I don’t want the year to end.”

The Sports Journalists’ Association has been staging the British Sports Awards since 1949, making them the longest established sports awards in the country.

Nick also met up with the BBC’s Sybil Ruscoe and later Tweeted a picture of the two of them together (see below).

Following the awards presentation, the world champion and soon to be world ranked number one appeared live on BBC Radio Five Live to discuss his recent successes.

Matthew spoke at length about his third World Open title, his new book – ‘Sweating Blood: My Life in Squash’ – and next year’s Commonwealth Games in Glasgow.

The 33-year-old is expected to make his return to competitive action when competes in the Tournament of Champions next month. 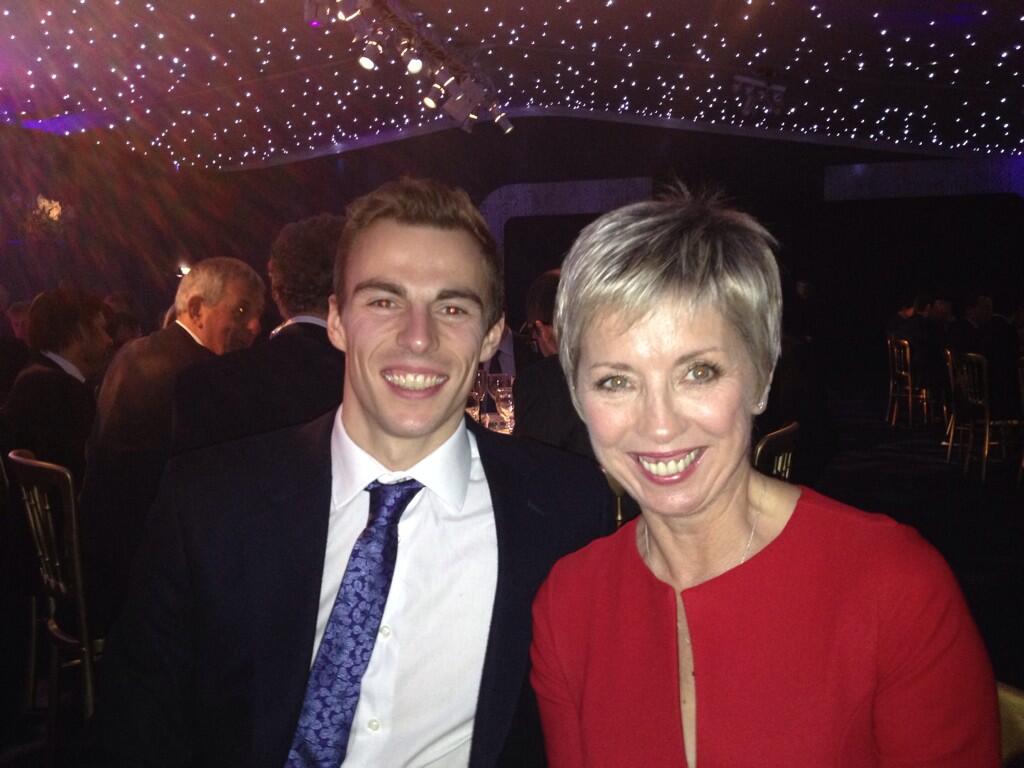 Answer Andy’s quiz to win some AWsome prizes for your club By ANDY WHIPP - Squash Mad Columnist Squash is back! After more than a year...
Read more