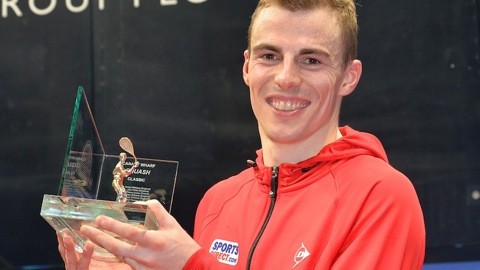 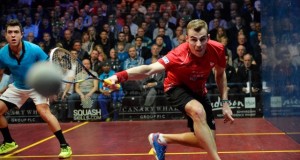 Laura Massaro, world squash champion and media queen, gets down with the kids at Moss Side Laura Massaro took time out during a hectic day of media activity to do what she loves best, getting on court to hit a squash ball. This time, instead of being watched by a 4,000-strong crowd in Penang, scene [...] 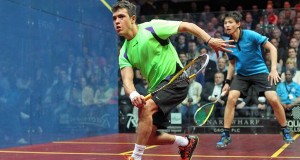 Willstrop looks immaculate as he tames tired Selby By JOEL DURSTON – Squash Mad Reporter at the East Wintergarden English rivals Nick Matthew and James Willstrop are on course to resume their long-running and fractious rivalry. They are now just [...]

PSA to come down hard on ugly stoppages SQUASH MAD COMMENT The new PSA Referees’ Director, Lee Drew, is determined to stamp his mark on the game by attempting to banish any repeat of the ugly squash that marred the [...] 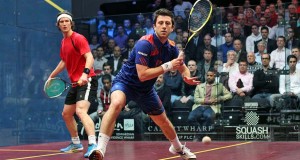 I need an ice bath and 12 hours sleep says Selbs after five-game battle DARYL SELBY narrowly dodged a first round bullet after part-timer Jonathan Kemp took him to the limit at the Canary Wharf Classic in London tonight. The [...] 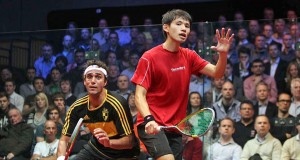 The Best: Lee takes out Darwish…The Worst: Mosaad and Gawad clock up 70 lets in farce match Qualifier Max Lee sprung a massive surprise by beating former world number one Karim Darwish on the opening day of the Canary Wharf [...] 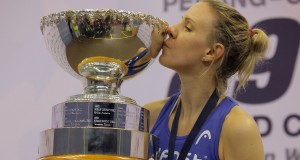 Record crowds as Penang showcases the sport in fine style Cassie Thomas was the last English winner of the Women’s World Open in 1999. Here she offers her congratulations to Laura Massaro and runner-up Nour El Sherbini, and predicts a [...] 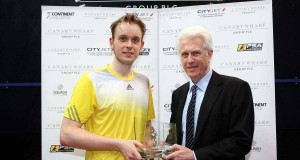 Qualifiers join the big guns but Joe Lee misses out after losing marathon with Reda By ALAN THATCHER at Wimbledon Rackets and Fitness Club Adrian Waller’s reward for a bruising win over his training partner Charles Sharpes in the qualifying [...] 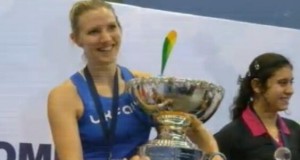 It’s a classic as Nour Sherbini takes Laura all the way in gripping final ENGLAND’S Laura Massaro was crowned Women’s World Squash champion in Malaysia today after a classic five-game victory over Egyptian wonder-kid Nour El Sherbini in front of [...] 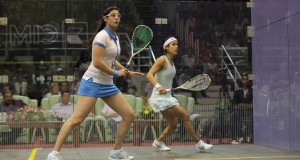 Massive final in prospect after England’s Laura Massaro stops all-Egyptian showdown By ALAN THATCHER Young Egyptian Nour El Sherbini claimed the biggest result of her career as she overcame Nicol David to reach the final of the Women’s World Championship. [...] 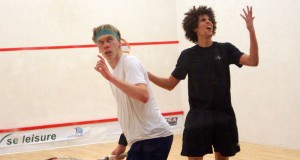 Officials need to be in much better positions, make themselves heard, and don’t allow any backchat By DAVID PEARSON- Squash Mad Guest Columnist   There will always be an issue in squash with lets and strokes. That’s a matter of [...] 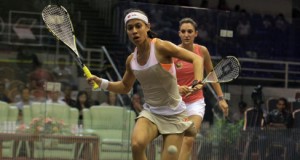 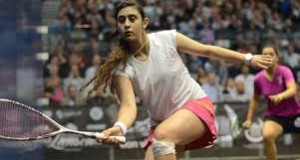 Nour Sherbini shakes the Worlds as she ousts Alison Waters

No problems for Nicol but fourth seed Waters is rocked by Sherbini SEVEN-TIME world champion Nicol David had no problems dispatching Egyptian qualifier Heba El Torky in the second round of the Women’s World Championship in Penang, but it was three-times world [...] 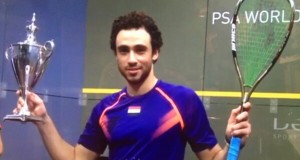