Will the real Greg Gaultier please stand up

Why Gaultier must drop his quasi-religious, touchy-feely new persona  Greg Gaultier has found a fountain of good intentions and it stinks. Bring back the old Gaultier, please, the contentious, often obnoxious, overly aggressive player of the past. The new Gaultier in the last two finals I saw him in was content to give up on [...] 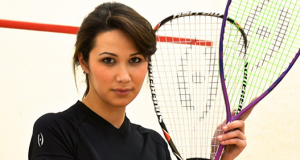 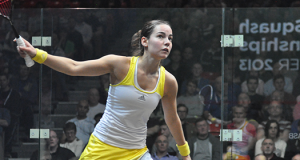 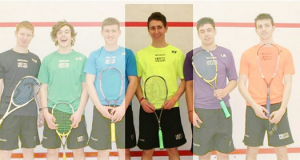 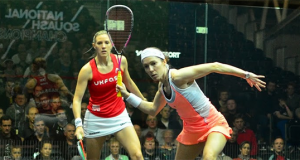 Massaro and Perry set to meet again in PSL

Top two Duffield and Coolhurst set for battle, while Surrey bid to bounce back after losing unbeaten PSL run World number two Laura Massaro will face Irish number one Madeline Perry in a repeat of their semi-final clash at the [...] 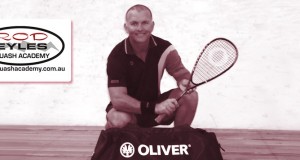 Two junior programs, at opposite ends of the world, share the same goals As previously reported by Squash Mad, Australia have decided not to send a team to the World Junior Championships in Namibia in August. As previous winners their [...] 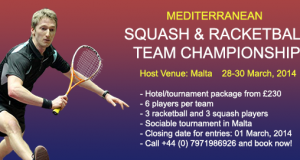 Chris Ryder invites you to the Mediterranean Squash and Racketball Team Championship By MICHAEL CATLING – Squash Mad Chief Reporter If you fancy the winning combination of squash, racketball, sun and fun, then Malta is the place to be. Squash professionals [...] 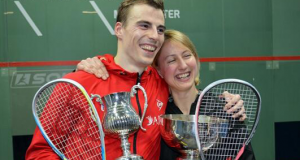 Matthew and Waters are National treasures

Nick has six appeal and Alison makes it four as they’re crowned grand National winners NICK MATTHEW and Alison Waters were the toast of Manchester last night after they were crowned British National Champions. World number one Matthew celebrated a [...] 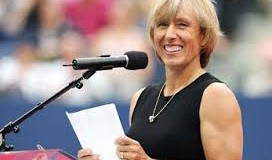 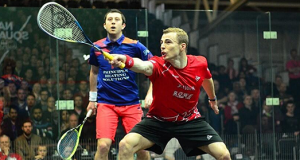 Selby fights all the way in feisty semi-final

Refereeing disputes, booing and Twitter spat overshadow Matthew’s gruelling last four win over Selby  Defending champion Nick Matthew battled his way into his fourth successive final at the Men’s British National Championships before hitting back at a courtside fan and a [...] 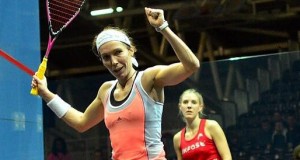 It’s Champagne Perry as she makes finals at last 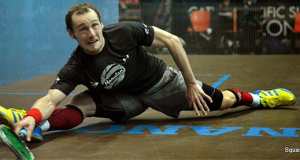 Viral condition ends Gaultier’s hopes of a seventh National title Joint world number one Gregory Gaultier has withdrawn from the Men’s French National Championship in Strasbourg this weekend due to a virus.  Gaultier, who suffered a semi-final defeat at the Swedish [...] 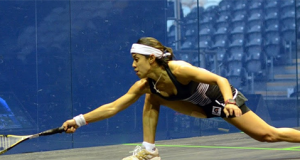 Malaysian duo Nicol and Wee Wern set to miss Windy City Open WORLD number one Nicol David has pulled out of the Windy City Open in Chicago later this month. The 30-year-old, who extended her unbeaten streak to 35 matches [...] 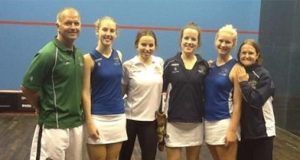 Australian juniors to miss 2014 World Championships in Namibia There will be a glaring absence at the World Junior Squash Championships this year, with former champion nation Australia opting out of sending a team to the international pinnacle event of junior [...] 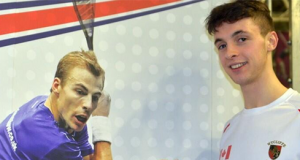