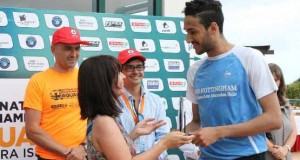 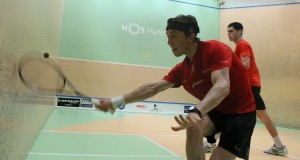 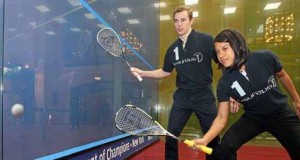 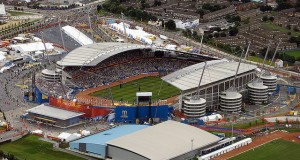 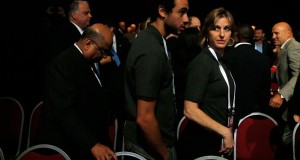 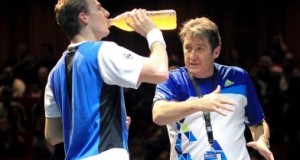 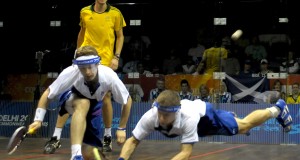 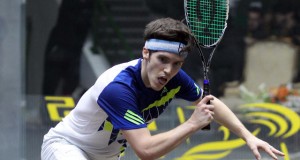 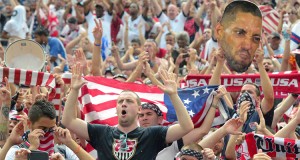 Rousing World Cup patriotism should be mirrored in squash … and racquetball Hands up, who wasn’t thrilled by the performance of the USA in a magnificent World Cup battle against Belgium the other night? If goalkeeper Tim Howard stood for [...] 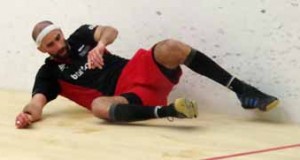 Coaches can learn from the honesty of pros like Jonathan Kemp and Steve Finitsis  By ALAN THATCHER – Squash Mad Comment My mind has been wandering this week between the wonderful sportsmanship and honesty on show in the recent Kent [...] 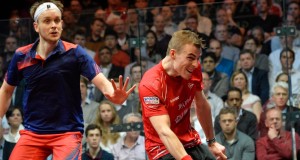 English rivals top seeds in Commonwealth Games By HOWARD HARDING – Squash Mad Correspondent England’s Nick Matthew is expected to repeat his double gold success in the 2014 Commonwealth Games in Scotland next month according to the seedings for the [...]

Team England move on from Malaysia to Manchester Cassie Thomas continues her Commonwealth Games countdown with a look back at the opening ceremony ahead of the 2002 event in Manchester, where the squash venue would soon be handed over to [...] 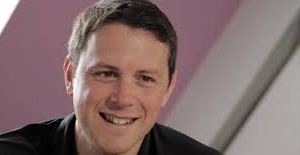 Former High Performance head is tasked with lifting the game England Squash and Racketball have made Keir Worth the new chief executive. The former Head of the Coaching and Performance division returns to the Manchester HQ tasked with increasing participation [...] 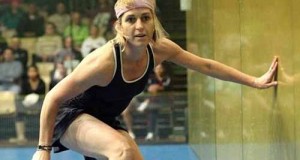 Aussies on the march in World Masters

Sarah Fitzgerald and Brett Martin lead the charge from Down Under By HOWARD HARDING – Squash Mad Correspondent The South African Grainger family could walk away with three of the trophies, but Australians are expected to take the lion’s share [...]