Top seed Gaultier outnumbered by Egyptians in El Gouna semi-finals Egypt’s four-time world champion Amr Shabana survived a testing encounter against an in-form Omar Mosaad to book his place in the semi-final of the 2014 El Gouna International Squash Open today. Shabana faces a dream semi-final against the young man who has not only followed [...] 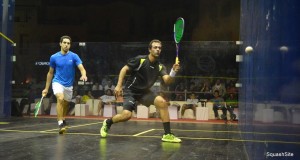 Five home stars reach the last eight in El Gouna By Squash Mad Correspondent Five Egyptians have powered through to the quarter-finals of the 2014 El Gouna Open as the home nation displays its wealth of talent on the international stage. Defending El Gouna champion Ramy Ashour is joined in the last eight by compatriots [...] 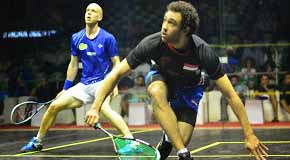 Rosner up next for Ramy after quickfire champ removes Tuominen  Egyptian squash superstar Ramy Ashour remains on course to retain his EL Gouna International Squash Open title after romping to a 3-0 victory over Finnish challenger Olli Tuominen in his opening match in the 2014 event. The World No.4, who won the last staging of [...] 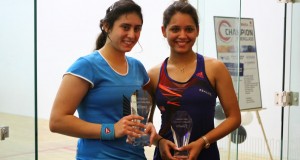 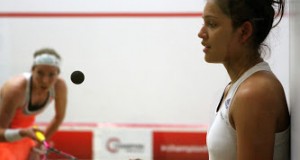 Pallikal powers past Perry as Sherbini downs Serme to set up final thriller By HOWARD HARDING After pulling off significant upsets in the semi-finals of the Women’s Champion Fiberglass Texas Open in the USA, India’s No4 seed Dipika Pallikal and [...] 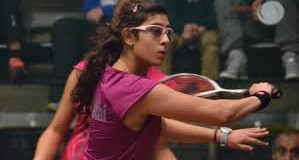 No.1 seed Low Wee Wern falls to sizzing Sherbini in Texas shocker Malaysian favourite Low Wee Wern suffered at the hands of the sport’s teenage ‘giant-killer’ when she crashed out of the Women’s Champion Fiberglass Texas Open to 18-year-old qualifier Nour El Sherbini in the quarter-finals. [...] 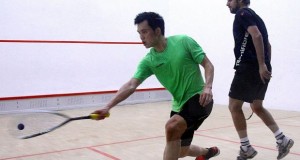 Malaysian ace celebrates new arrival with win over Ibrahim Veteran squash player Ong Beng Hee is over the moon after becoming a father for the first time and he’s hoping some of that joy will spill over to the squash [...] 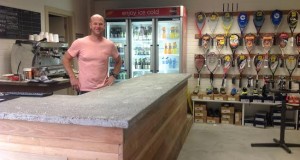 Hats off to Todd Bowden for making Moorabbin such a busy squash base It is always frustrating when you read about squash clubs closing or seeing courts permanently used as aerobics studios for example. So it is nice for me [...] 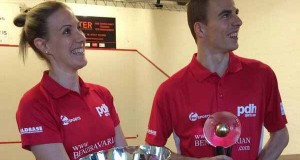 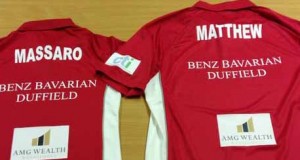 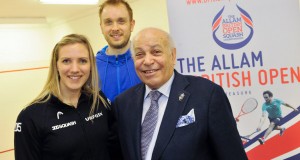 England’s world champion aims to make history in Hull By HOWARD HARDING   World champion Laura Massaro bids to become the first Englishwoman for more than 50 years to defend the Allam British Open squash title when she takes on [...] 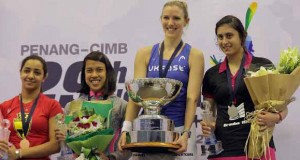 Nicol David shares moments of joy and despair at losing the world title in her home town By ALEX WAN  – Squash Mad Malaysian Correspondent Nicol David carried the weight of a nation on her slim shoulders into the Women’s [...] 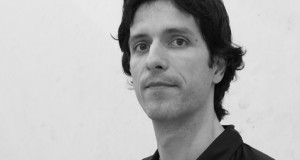 Exclusive: Lee Drew closes the gap between players and referees 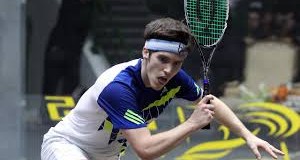 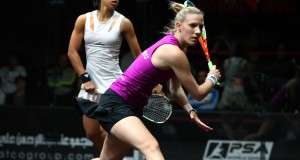 Malaysian Nicol makes it 93 months at number one By HOWARD HARDING – Squash Mad Correspondent England’s new world champion Laura Massaro is closing the gap on Nicol David in the latest April Women’s World Squash Rankings, but it is [...]