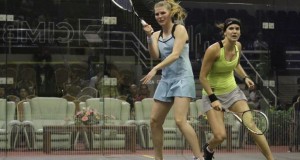 Canadian upsets the form book as she takes down 16th seed Hansen Canada’s Samantha Cornett became the second qualifier to claim an unexpected place in the last 16 of the Penang CIMB Women’s World Squash Championship when she upset Line Hansen, the 16th seed from Denmark at the SPICE Arena in Penang, Malaysia. “The feeling [...] 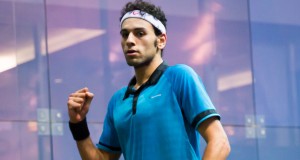 All-Egyptian showdown after mighty Mo mauls Matthew in 94-minute marathon By Squash Mad Special Correspondent Mohamed Elshorbagy produced one of the most phenomenal performances of his career to reach the final of the PSA World Series Finals. The 22-year-old overcame world champion Nick Matthew in a pulsating match lasting 94 minutes to set up an [...] 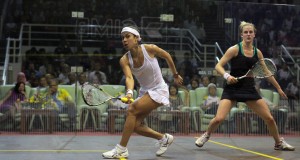 Crowd of 3000 as Nicol David opens up in style 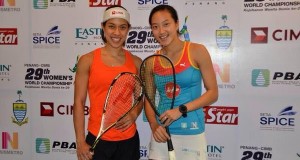 There’s no place like home for SPICE girl Nicol David

What Nicol really, really wants is world title number eight By HOWARD HARDING Despite a glittering career in which she has won more than 70 World Tour titles over the past 16 years, Malaysia’s world number one Nicol David will [...] 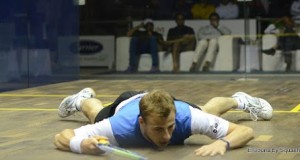 English stars stay away as El Gouna slips back on to the PSA calendar By ALAN THATCHER The controversial El Gouna International tournament is back on the calendar in April, but the event is being snubbed by England stars Nick [...] 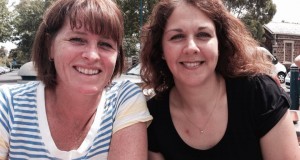 Former world champion starred for rivals  Australia and New Zealand Following on from my last 11 points it is my pleasure to interview another southern hemisphere squash champion, two-times World Open winner Carol Owens. Carol won the World Open in [...] 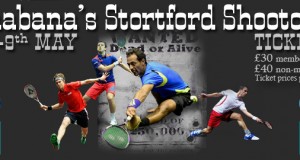 The Maestro taking on Selbs, Pilley and Barker in UK showpiece EGYPTIAN maestro Amr Shabana is combining his two great loves – squash and golf – in an amazing bid to land the British Open title in May. The four [...] 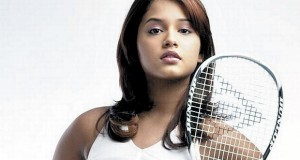 When equality kicks in into Indian squash I’ll play says angry Dipika DIPIKA PALLIKAL, India’s number one squash star, last night blew the debate on equal pay wide open by revealing she does not play domestic tournaments in her own [...] 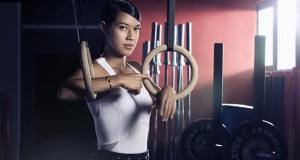 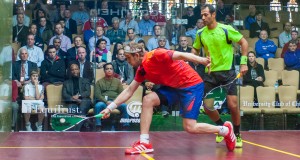 Fergit the log fires, James, y’all come down south and try our chicken wings and beer

American Dream: Dress code and fancy etiquette divides our sport By JOHN BRANSTON – Squash Mad Guest Columnist Racquet-wielding journalist John Branston is one of a small but determined company of squash devotees in Memphis, Tennessee. He is a big [...] 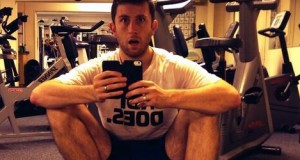 Who can topple squash pro Selby in the great gym Triathlon Challenge? IT’S widely accepted that squash professionals are a pretty fit bunch. Forbes Magazine worked it out that squash is the number one sport for all-round fitness so it’s fair [...]

Injury comes back to rock Ramy as Greg races to Chicago title Gregory Gaultier took just 25 minutes to complete a perfunctory victory in the final of the Metrosquash Windy City Open as Ramy Ashour’s injury nightmares came back to [...] 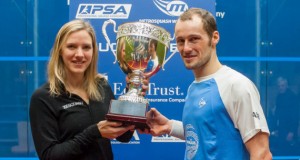 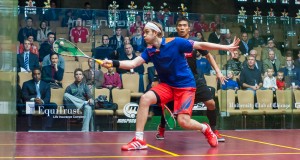 Log fires, nibbles and chandeliers…yep, squash is different in the US THE Windy City Open was the latest stop on this season’s men’s and women’s world squash tours. It’s an event that has been operating for some time, held in Chicago [...]