From securing sponsorship to building legacies…11 points with tournament promoter Ashraf Hanafi By WOLFGANG DENK – Squash Mad Contributor ASHRAF HANAFI is the promoter of the first major squash tournament to take place in Egypt since the recent unrest. During a successful delivery of the Banque Misr Sky Open in New Cairo, he took time [...]

WSA LIVE: Now Sabrina gets in on Sobhy winning act 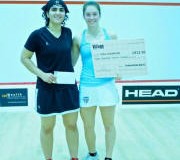 The Sobhy sisters are becoming an irresistible force in North America. World No 20 Amanda Sobhy secured her fourth WSA title in Los Angeles two weeks ago now little sister Sabrina is getting in on the act. Sixteen year old Sabrina, four years her sister’s junior and currently ranked 54 in the world, lifted [...] 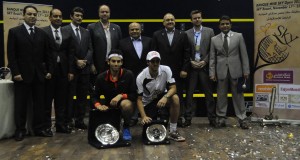 Mohamed Elshorbagy bagged his second PSA title in eight days – and established a career-best 10-match winning streak – when he upset top-seed Karim Darwish in the final of the Banque Misr Sky Open, in New Cairo, Egypt. Ranked six in the world, Elshorbagy is enjoying the form of his life: Last week in [...] 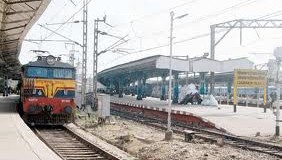 By Maria Bilkis (Times of India) MUMBAI: Dressed in a pair of worn-out track pants and a jacket, Tehrunnisa calls herself a ‘sportswallah’ — a word she uses to describe her life and career as an athlete. A police constable by profession [...] 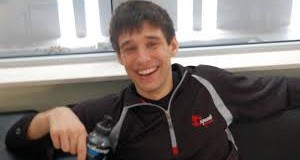 PATRICK WHITE The Globe and Mail (Toronto) The morning rush-hour was just beginning to ease when Adrian Dudzicki hopped on his beat-up bicycle and pedalled towards Downsview Park in North York. This was his daily ritual, driving snow or [...] 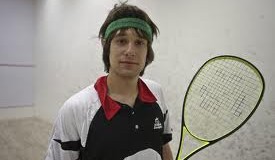 The squash family were united in their grief following the tragic death of young Canadian player Adrian Dudzicki. Here are some messages from Twitter and emails which were posted within hours of the sad news breaking. Samantha Cornett Canadian #1 and [...] 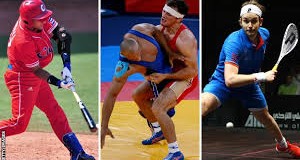 By LEE HORTON SQUASH is facing another Olympic-sized kick in the teeth after it was revealed that rivals Baseball and Softball are being considered for a place in the 2020 Tokyo Games. The squash bid for 2020, which cost [...] 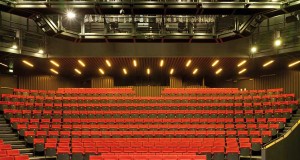 By ALAN THATCHER, Mad Blog Columnist CONGRATULATIONS to the city of Kingston-upon-Hull, home of the Allam British Open Squash Championships and now UK City of Culture for 2017. The Open is scheduled to remain in Hull for at least one more [...] 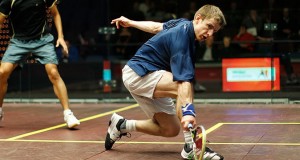 Alan Clyne pulled off the shock of the night as Nottingham beat Birmingham 3-2 in the PSL. The battling Scotsman clinched victory with a massive fifth-game performance. The match was the most dramatic clash of the night as Air-IT Nottingham [...] 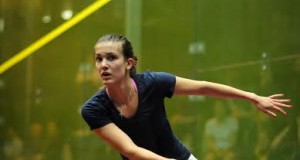 11 POINTS WITH SAM CORNETT 1: First of all, you must have been pleased to hear that moves were being made to rescue the Women’s World Open in Egypt in December, before it all fell through. A: We won’t be [...] 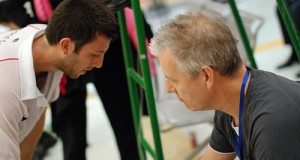 PAUL SELBY, leading coach and head of a British squash dynasty, joins the big SquashMad debate on the use of single-dot balls for youngsters and recreational players. In response to Richard Millman’s article in support of The One Dot Revolution, [...] 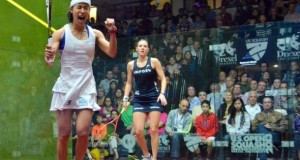 By PHILLIP MARLOWE This piece is not about whether there should be equal prize money for women, but more an argument against the reasons given for its justification. Let me start by saying I support equal prize money, but probably not [...] 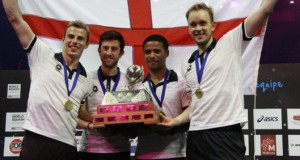 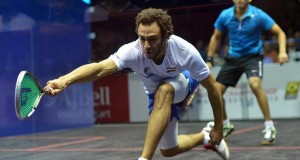 By LEE HORTON FORGET for a moment the current  injury paining Ramy Ashour, and it’s fair to say that 2013 has been one of hell of a year for the Egyptian superstar. He pretty much hoovered up every event he [...]