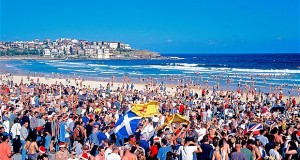 Cassie Thomas: How to celebrate New Years Eve – the Australian way By CASSIE THOMAS – Squash Mad Columnist What a busy time of year. Firstly you have Christmas and then almost a week later along comes New Year’s Eve. A time to look back on the previous year and also a time to look [...] 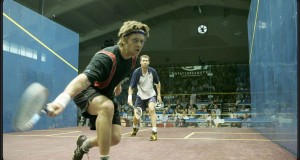 World Series Finals set for US debut as Power races to the rescue By ALAN THATCHER – Squash Mad Editor SQUASH legend Jonathon Power has rescued the 2013 World Series Finals, Squash Mad can reveal. His company Power Courts has stepped in to sponsor the event, which will now be heading to the USA for the [...] 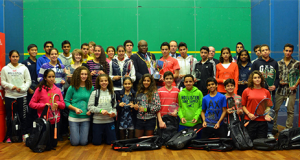 Juniors set for battle in Sheffield as Egyptians look to endorse the seedings By LAURA GILLETT – Article first appeared at England Squash & Racketball The Tecnifibre British Junior Open, the most prestigious junior squash event in the world returns [...] 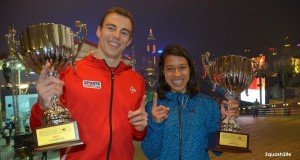 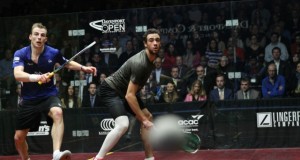 Ramy needs to rest for six months to let his body heal By GILLY LANE – Squash Mad Columnist During his 2012-2013 campaign, it seemed as if Ramy Ashour was invincible. He had won every World Series event that he [...] 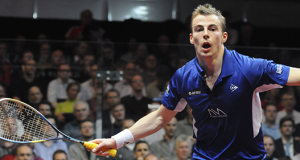 Merging governing bodies, working in journalism and wearing compression stockings…11 points with Nick Matthew By MICHAEL CATLING – Squash Mad Reporter Less than six months ago, Nick Matthew was sitting at home contemplating his future after falling out of the [...] 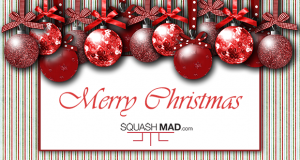 A Merry Christmas to our army of Squash Mad readers. Thank you for your support during the launch of the first news-based international squash website. We are building a team of journalists and experts to bring you the best coverage [...] 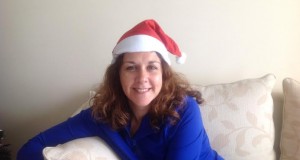 Former world champion CASSIE THOMAS talks about the delights of that Christmas early morning run So, Christmas is nearly upon us. A time of parties, merriment and the odd mince pie. Time to let your hair down, or maybe not [...] 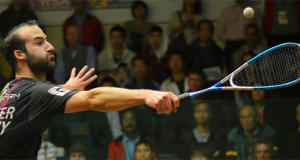 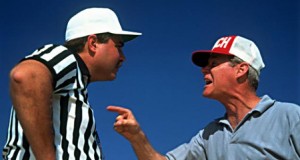 Parents need coaching, not just the kids RECENT articles have highlighted the levels of poor conduct on court during some major junior tournaments, and incidents involving parents shouting at their own children, unfairly influencing the decisions of junior referees, and [...] 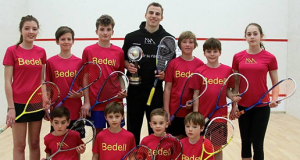 Ramy revs up Egyptian juniors By Alan Thatcher – Squash Mad Editor EGYPTIAN players  have pretty much dominated the British Junior Open for many years now, and giving them an extra boost ahead of their assault on the 2014 tournament [...] 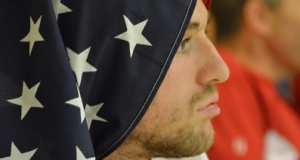 Gilly Lane: Despite my injury hell, I have no regrets about cutting my career short By Gilly Lane – Squash Mad Columnist We are proud to welcome Gilly Lane to the Squash Mad editorial team. One of the finest squash [...] 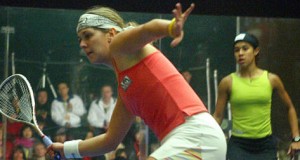 The dream team combination that sets Nicol David apart from the rest  By CASSIE THOMAS – Former world champion and now Squash Mad Columnist TO write about Nicol David I could just list her achievements and that would make for [...] 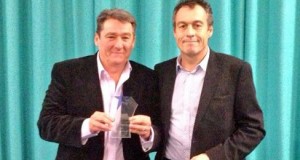 Three years on, David Pearson reveals all about his departure as England coach  Interview by MIKE DALE – Squash Mad Columnist Another big-name has joined the squashmad.com stable, and we could hardly have found a more authoritative or respected figure [...]