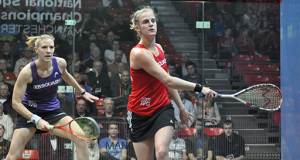 ‘Best win ever’ gives Beddoes confidence ahead of the New Year WORLD number 25 Emma Beddoes cannot hide her eagerness for the WSA Tour to resume in the New Year, following several high-profile victories in the latter stages of 2013. The Leeds-based 28-year-old won the Penang Open in October and caused a huge shock earlier [...] 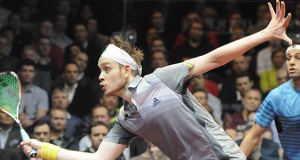 James Willstrop looks back on a year of two halves and some of the most amazing venues on the PSA Tour By JAMES WILLSTROP – Courtesy of Yorkshire Evening Post As 2013 nears its close it would be apt to reflect on a full year of squash action. The PSA World Series was for the [...] 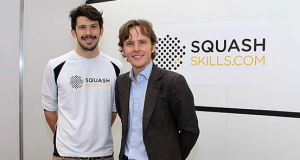 With panic-buying now on the verge of setting in, Squashskills and Squash TV are embracing the seasonal festivities by offering the perfect gift for every squash nut this Christmas. The two websites have teamed up to offer a joint membership subscription [...] 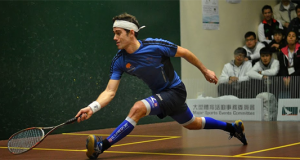 Golan looking to put Hong Kong disappointment behind him in Kuwait By MICHAEL CATLING – Squash Mad Reporter THE first-round of the Alwatan & Asnan International Tournament gets underway in Kuwait today, as world number seven Borja Golan looks to [...] 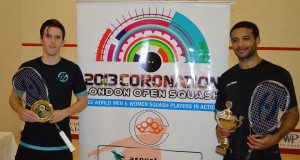 Double success for England as Grant and Whitlock celebrate victory on home soil By HOWARD HARDING – Squash Mad Contributor ADRIAN GRANT became the first Londoner to win the Coronation London Open title when he beat Chris Simpson in the all-English final at the Cumberland [...] 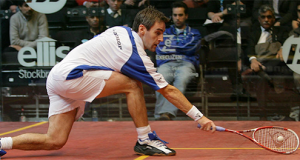 EXCLUSIVE: Gough escapes with a warning after PSL inquiry into bust-up with referee

England Squash make secret ruling after PSA chief’s bust-up with ref Whiteley By ALAN THATCHER – Squash Mad Reporter ALEX GOUGH, the PSA chief executive, has been handed a warning by England Squash and Racketball after complaints about his behaviour [...] 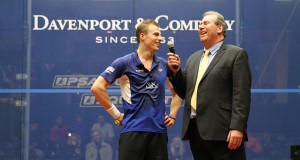 SOMETHING FOR THE WEEKEND: Why Nick Matthew is missing SPOTY

The truth about Nick’s absence and why squash needs a grading system By ALAN THATCHER – Squash Mad Reporter ACCORDING to The Times, Nick Matthew is snubbing the BBC Sports Personality Of The Year Show in protest at the way [...] 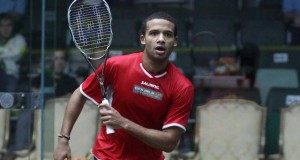 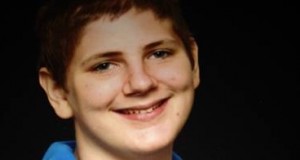 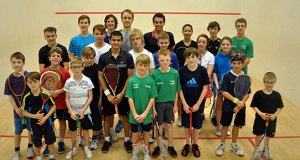 Sport England figures show Squash in top 10 but numbers are dipping By LEE HORTON – Squash Mad Reporter SQUASH is the 10th most popular sport in England, according to figures published by Sport England today. The latest Active People [...] 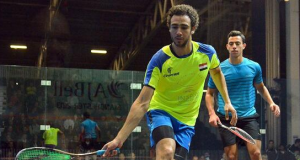 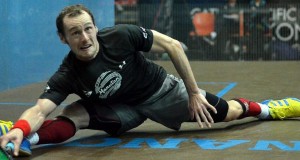 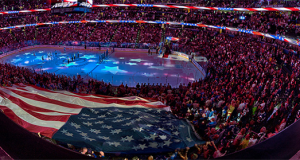 How American excess killed the Olympic dream By BOB KINGSLEY SQUASH is feeling sorry for itself after the IOC again rejected the sport’s application for a place on the 2020 Olympic Games programme. The sympathetic responses bear a familiar look. [...] 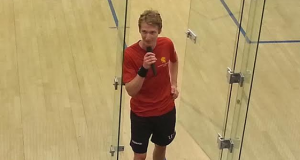