By ALAN THATCHER World Squash Day provided the ideal platform for staging events to promote the sport across the whole planet. The PSA led the way with a novel collection of tournament highlights from PSALive productions. Viewers were encouraged to share some spectacular footage with non-squash playing friends to show the incredible athleticism on show [...] 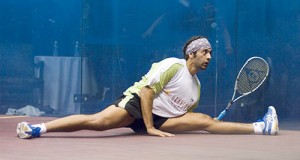 By LEE HORTON Amr Shabana has followed Egyptian world number one Ramy Ashour by pulling out of next week’s US Open in Philadelphia. The  Delaware Investments event will be without its 2012 champion Ashour and world No. 8 Shabana, who has been forced to withdraw from the tournament.  World No. 14 Sarah-Jane Perry is also [...]

Bridge too far as Ramy rocks Gaultier in San Francisco 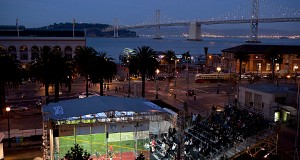 By LEE HORTON   Ramy Ashour’s stranglehold on world squash is a tight as ever after the Egyptian despatched Gregory Gaultier 3-2 in San Francisco last night to land the NetSuite Open title and push his unbeaten stretch to 45 matches. On paper, Frenchman Gaultier is Ashour’s closest rival in terms of world ranking and [...] 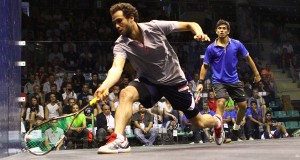 Rampant Ramy´s 10 months at the top

Ramy Ashour is ranked world No.1 for the 10th month running, reports Howard Harding. Ashour, who celebrated his 26th birthday on Sunday in San Francisco where he won the  PSA International 70 NetSuite Open, is enjoying the best run [...] 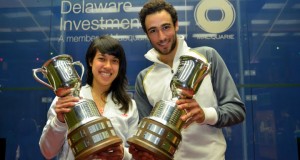 Blog: Counting down the days

By ALAN THATCHER Just four days until the big IOC vote to decide if squash will become and Olympic sport in 2020. Twitter has been in a frenzy with squash players all over the planet amplifying the messages being boomed [...] 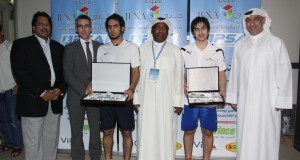 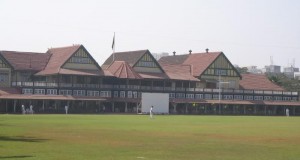 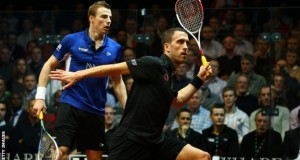 Squash Stars Staying Positive For Olympic Announcement Twice world champion Nick Matthew is keeping everything crossed ahead of one of the most momentous days in squash history. The Sheffield born star, like the rest of the global squash community, is counting down to September [...] 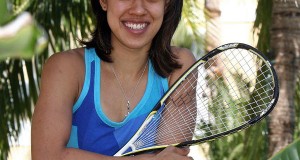 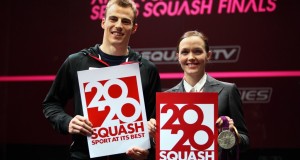 Social Media Surge For Squash 2020 More than 20,000 Facebook likes over the last seven days 2 September 2013 With less than a week to go until the International Olympic Committee (IOC) votes to decide if Squash will join the2020 Olympic Games, the Squash [...] 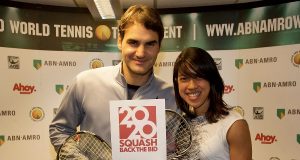 Squash Fan Federer Supports Olympic Bid 16 February 2013 World No2 Roger Federer is backing Squash to be added to the Olympic Games programme in 2020. “I think it’s a wonderful sport. It’s unfortunate some sports don’t get the opportunity to be [...] 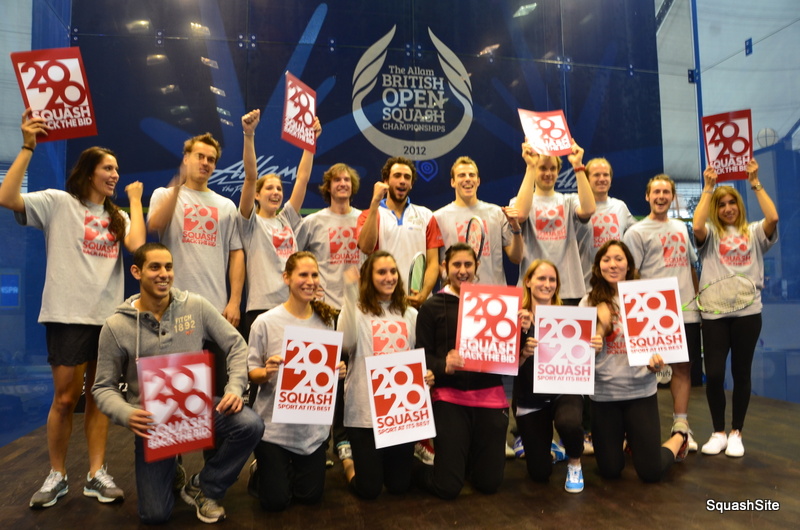 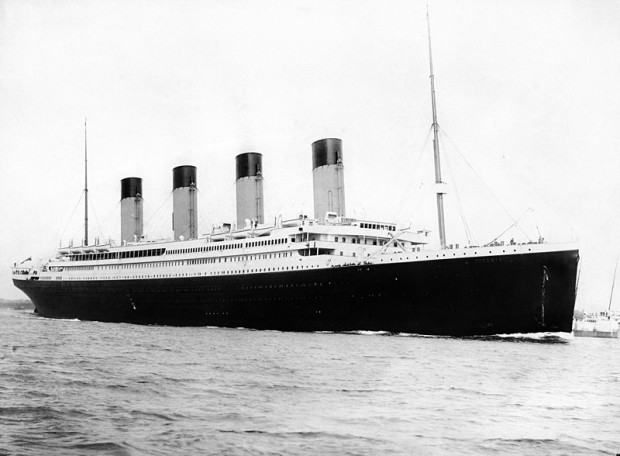 The BBC has published an interesting article paying tribute to Frederick Wright, the squash coach who went down with the Titanic. Squash players in Philadelphia, led by the game’s leading historian James Zug, are planning to hold a tournament [...] 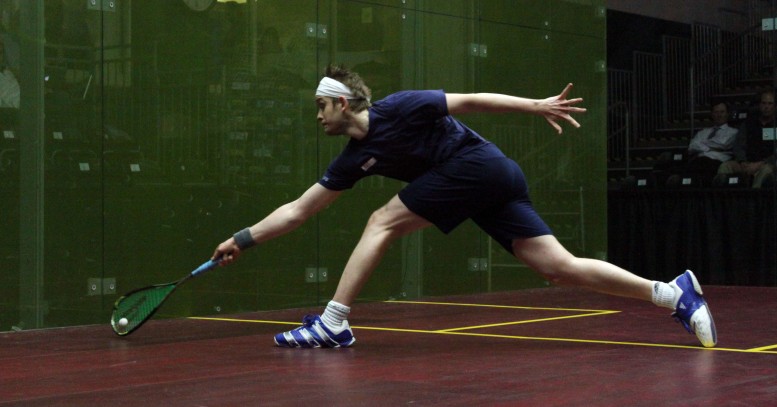 WORLD SQUASH DAY By ALAN THATCHER September 11 is now etched on the psyche as the date our world changed forever and Americans realised that they are just as vulnerable as the rest of us to terrorist attacks. The world [...]