WSF Review: Legends join in to make World Squash Day a feast of fun, food and friendship all over the planet 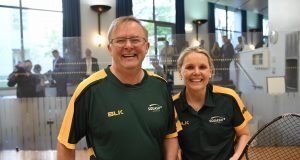 Strewth! Aussie MPs get on court as World Squash Day serves up a treat on and off court By HOWARD HARDING – Squash Mad International Correspondent World Squash Day attracted thousands of new players as clubs across the planet opened their doors to showcase the sport on Saturday (October 12). A social media blitz and [...] 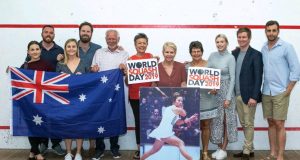 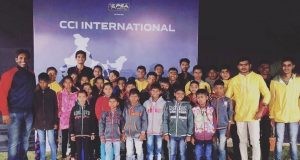 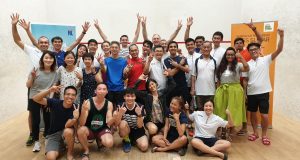 Nick Matthew leads massive day of action in England  By ALAN THATCHER – Squash Mad Editor PSA stars past and present are making a racket to support World Squash Day. Former world champion Nick Matthew is spearheading a week-long project at his lifelong training base, the Hallamshire Tennis and Squash Club in Sheffield. Matthew, who [...] 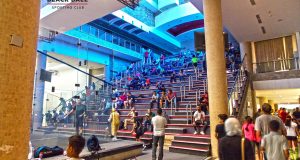 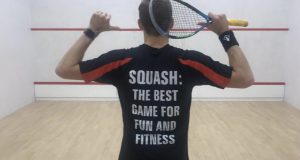 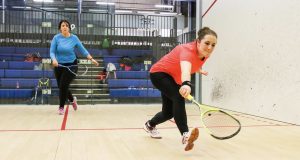 Move to attract more female coaches By DONNA HELMER – Squash Mad Correspondent Women’s Squash Week returns from September 23-29 to raise the profile of women’s squash across England and the world. The week-long campaign will celebrate and showcase women’s squash at every level from playing to coaching and highlight the contribution women make to [...]

“Squash à la Franglaise”: Nantes Open builds on Anglo-French “Squash Twinning” By JAMES ROBERTS – Squash Mad Reporter France and Britain: two great nations so close geographically and yet so different. We may take the mickey out of each other, with our “Frogs” and “Rosbif” jibes, but despite past conflicts, cultural differences and superficial disdain, [...]

Laura Massaro to take on mentoring role at England Squash 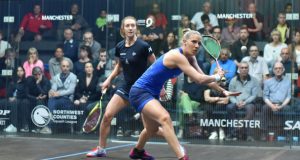 ‘I have a lot of experience and knowledge to pass on and I’m looking forward to it’ By DONNA HALMER – Squash Mad Correspondent England Squash has finalised a long-term mentoring agreement with Laura Massaro that will see the former World No.1 develop and nurture England’s younger generation of female players. Massaro, 35, called time [...] 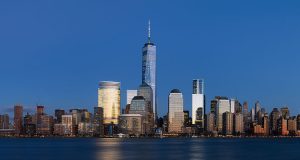 England Squash renews partnership with Off The Wall 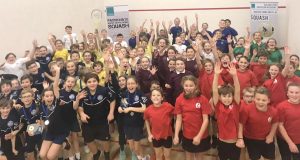 Teaming up again to grow junior squash By DONNA HELMER – Squash Mad Correspondent England Squash has announced the renewal of a three-year partnership with coaching academy Off the Wall Squash that will see the two organisations working collaboratively to grow junior squash in England. The renewed partnership will see England Squash drive awareness of [...] 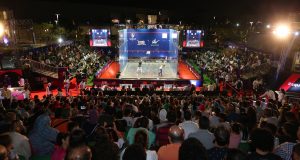 Busy season ahead as prize money grows By SEAN REUTHE – Squash Mad Correspondent The Professional Squash Association (PSA) has announced the calendar for the 2019-20 PSA World Tour season, which will see 29 tournaments take place across five continents between September 2019 and June 2020. The PSA World Tour is the pinnacle of professional [...] 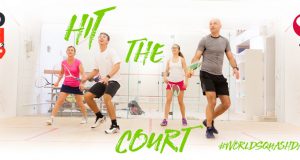 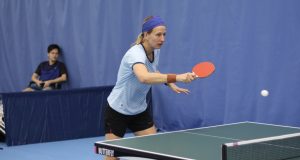